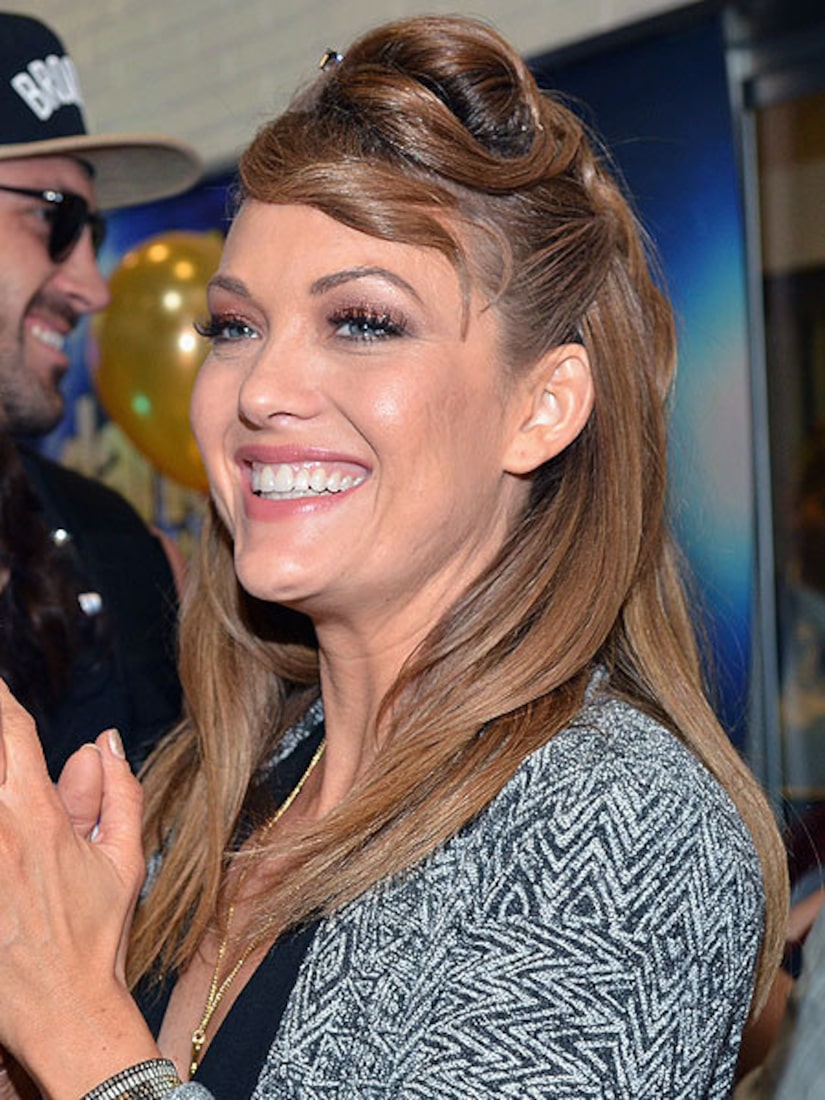 “Extra’s” Hilaria Baldwin was with “Dancing with the Stars” runner-up Amy Purdy in NYC, where the Paralympian snowboarder revealed what Oprah Winfrey told her when she called Purdy.

Purdy said, “It was probably about 10 minutes long and in that conversation she said, ‘You already won. We’re going to dinner no matter what.” Purdy smiled, “We’re trying to think of a restaurant to go to. We know of a couple of good ones in Hawaii, we’ll make that a suggestion.”

As for life after “DWTS,” Purdy is sharing her incredible life story in an autobiography. “I have been wanting to write this book for a really long time. The more amazing experiences I’ve had, the more I think, 'Okay, I need to write this book.’ I was going to write this book after the Paralypmics and then ‘Dancing with the Stars came up,’ that’s just another chapter to this book, but now I feel like it’s the time.”

Amy also has a new clothing line coming out with Element. “I worked with Element for quite a few years now… they have supported the lifestyle I lived and were inspired by it. We decided to do a clothing line in 2012, and it was kind of a one-time collection. Now we decided to bring it back as a permanent collection, which is great, and it comes out in December.”