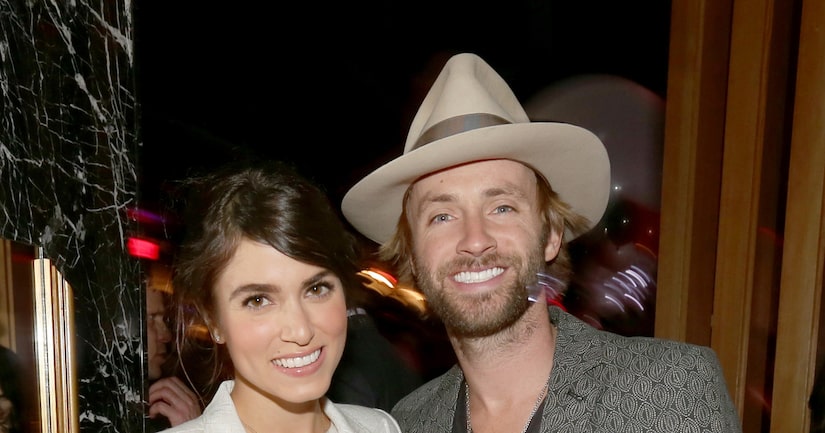 TMZ reports that Reed is citing “irreconcilable differences” in the legal docs, and does not want to pay McDonald spousal support. The two have no children.

Reed and McDonald announced in March that they were splitting, and revealed they'd already been living apart for six months.

They are, however, still working on an album together.