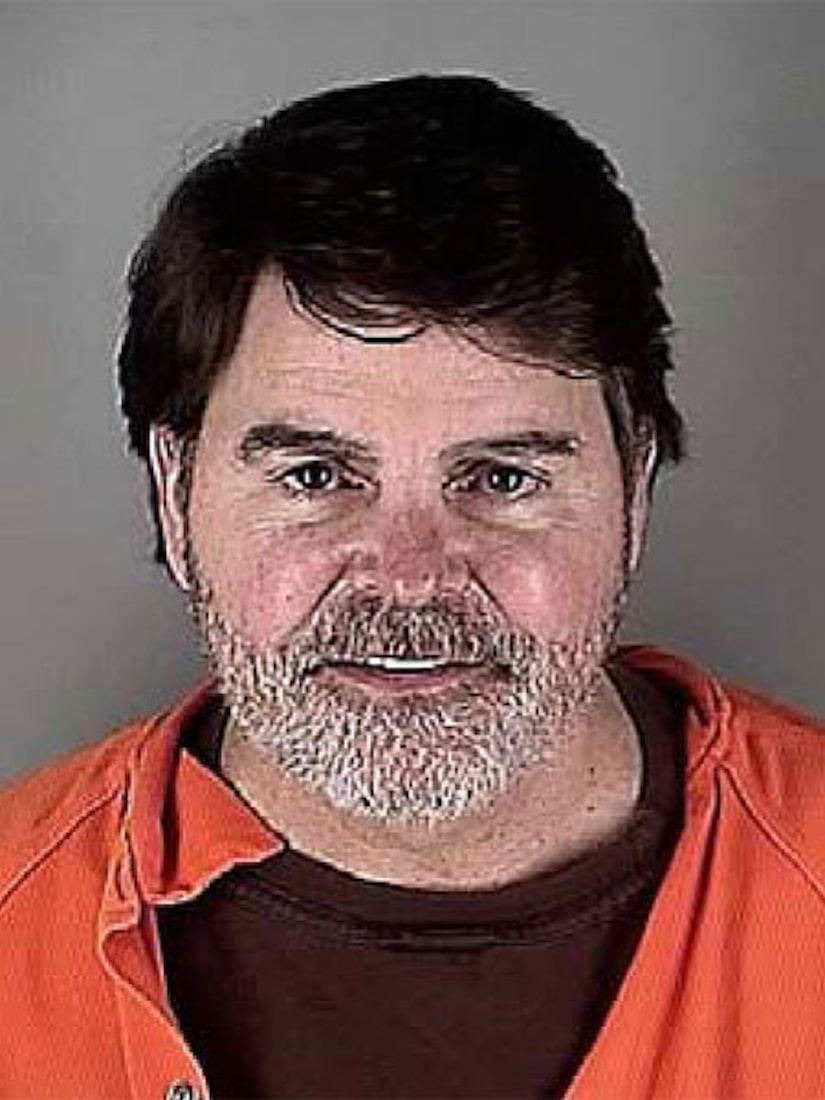 FOX News anchor Gregg Jarrett was arrested in a Minneapolis-St. Paul airport bar after refusing to cooperate with the authorities.

The NY Daily News reports the 59-year-old newsman, who is currently on leave from FOX News, was allegedly drunk and belligerent at the Northern Lights Grill when cops arrived to the scene at 12:30 PM on Wednesday.

Jarrett was booked for interfering with a peace officer, a misdemeanor, the police report stated. He was released at about 1:30 AM on Thursday after posting $300 bond.

A FOX News spokesperson told Daily News, "We were made aware late last night that Gregg Jarrett was arrested in Minneapolis yesterday and charged with a misdemeanor. He is dealing with serious personal issues at this time. A date at which Gregg might return to air has yet to be determined.”