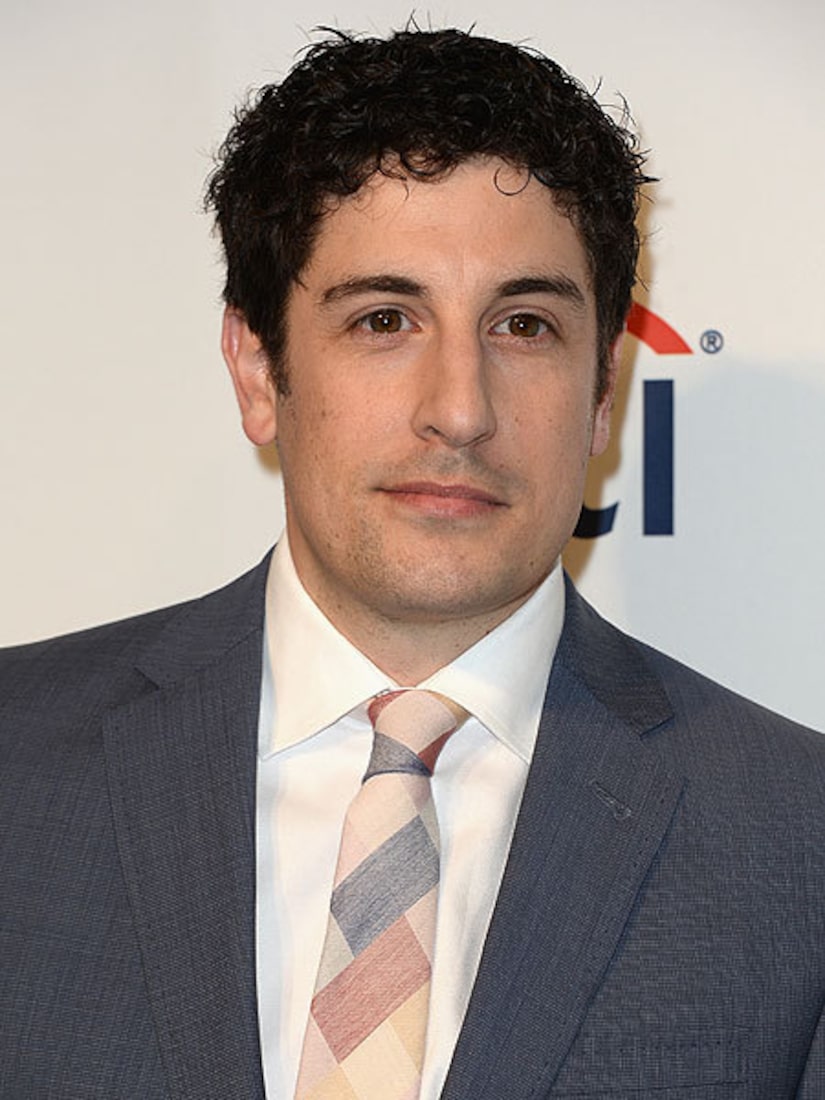 Biggs is known for tweeting humorous comments while watching the reality TV show, and when “The Bachelorette” premiered on Monday, the actor wrote, "Crazy rule change - instead of voting off the contestants, this season #TheBachelorette gets to kill them off."

He then added, "Here's what I can tell you without watching - 8 of the 20 guys are in the closet, all of them work out, and 2 can do simple division. And 19 of them are still alive. #TooSoon."

Jason explained to Mario, “I tweet ‘The Bachelor,’ ‘Bachelorette,’ and then it’s just fun to wake up on Tuesday mornings and see what articles are written about what tweet I wrote… Like what people are ‘up in arms’ about or ‘Jason Biggs is under fire,’ and I'm like, ‘How am I under fire?’”

Biggs and Mollen are both very active on Twitter, and Biggs says it's all in good fun. “We are joking. We don’t take anything too seriously, and nothing is off limits."