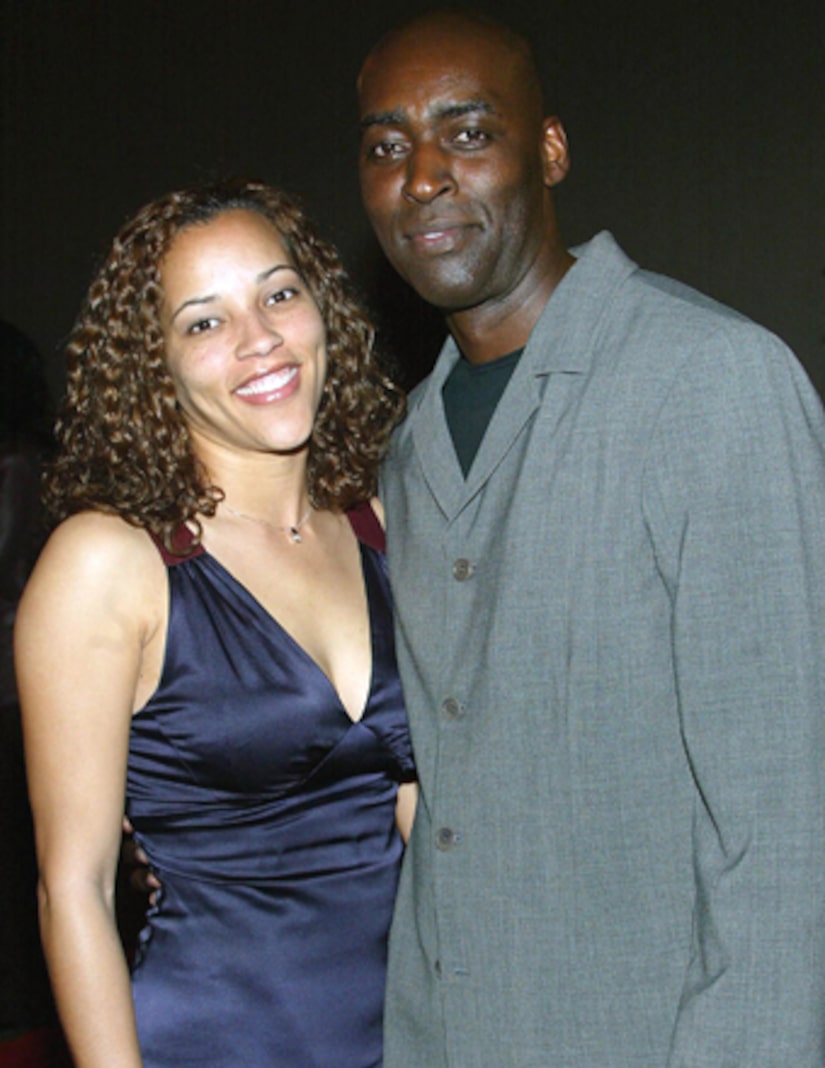 Actor Michael Jace is in custody after allegedly killing his wife, April Jace, 40, at their Hyde Park home in L.A. Now, new details have surfaced about their troubled marriage.

TMZ reports that “The Shield” actor and his wife were fighting about money prior to her death. The 51-year-old actor had filed for Chapter 13 bankruptcy in March 2011, in order to restructure or reduce his mortgage payments.

Documents obtained by the gossip site indicate that Jace still owed more than $400,000 on the house where April was shot, and that they were on the brink of foreclosure.

Reports say Jace, who played Detective Lowe on “The Shield,” called police around 8:30 PM on Monday and told authorities, “I shot my wife.”

The couple's two young children were supposedly at the home and saw Jace kill their mother. They were taken to the police station and have since been placed with a family member.

Jace was booked on a homicide charge around 1:00 AM Tuesday.

More information has surfaced about Jace's past relationship with ex-wife Jennifer Bitterman. TMZ obtained divorce docs from their 1997 split that claim he choked her in front of their 6-month-old son.