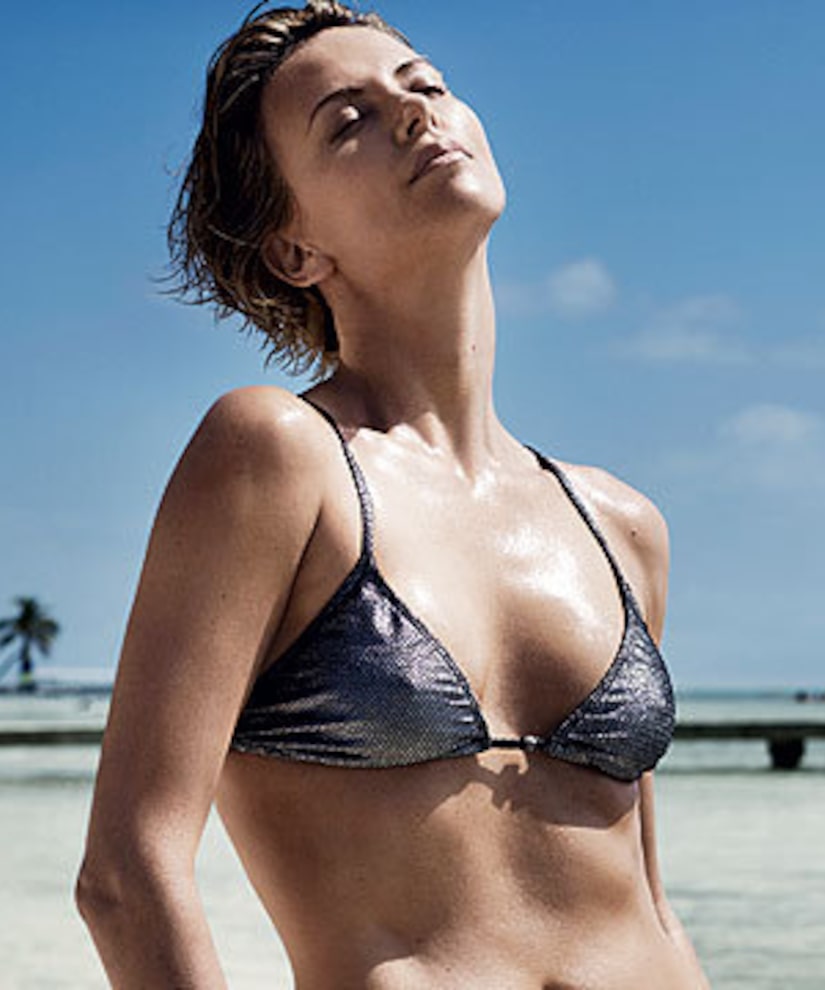 Actress Charlize Theron graces the June cover of Vogue magazine, opening up about her relationship with Sean Penn.

The 38-year-old beauty told the mag about Penn, 53. "Sean and I have known each other for 18 years. We were just really good friends. And it's been slow going because you are aware that you could screw that up and lose it. We had to think about it. But at the end of the day, it was somewhat effortless. It just kind of naturally happened, and before I knew it, I was in something that was making my life better -- the people who really love me can see the effect it has had on me."

Yet, as the two made their romance public, the “A Million Ways to Die in the West” star knew the pesky media questions would follow. "I don't know how you have a healthy relationship with the whole world knowing about it… I recently did a daylong press junket, which I hadn't done in forever, and it's a harsh reminder that whatever people try to hide a press junket behind, it's really a roundabout way of getting at as much private s**t as they can. It was all about what I like to eat and avoiding questions about Sean or my son."

As for her son Jackson, the proud mom gushed, "He likes big boys. He's super independent. His awareness just blows my mind. He picks up on things really quickly. Shy at first, and then you can't stop him. But it's the shyness that I love because it's kind of a pensive quality -- he susses out the situation, and then he'll step in and join the group."

Read more of the interview at Vogue.com. “A Million Ways to Die in the West” hits theaters May 30. 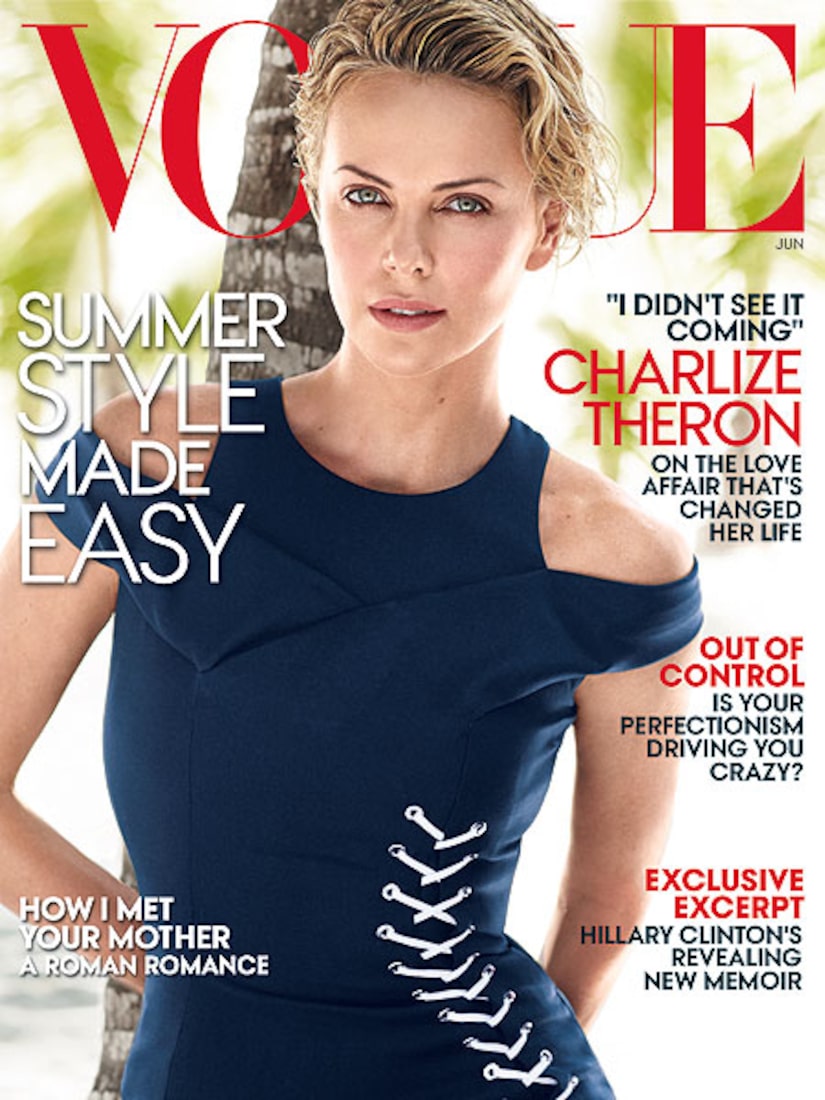