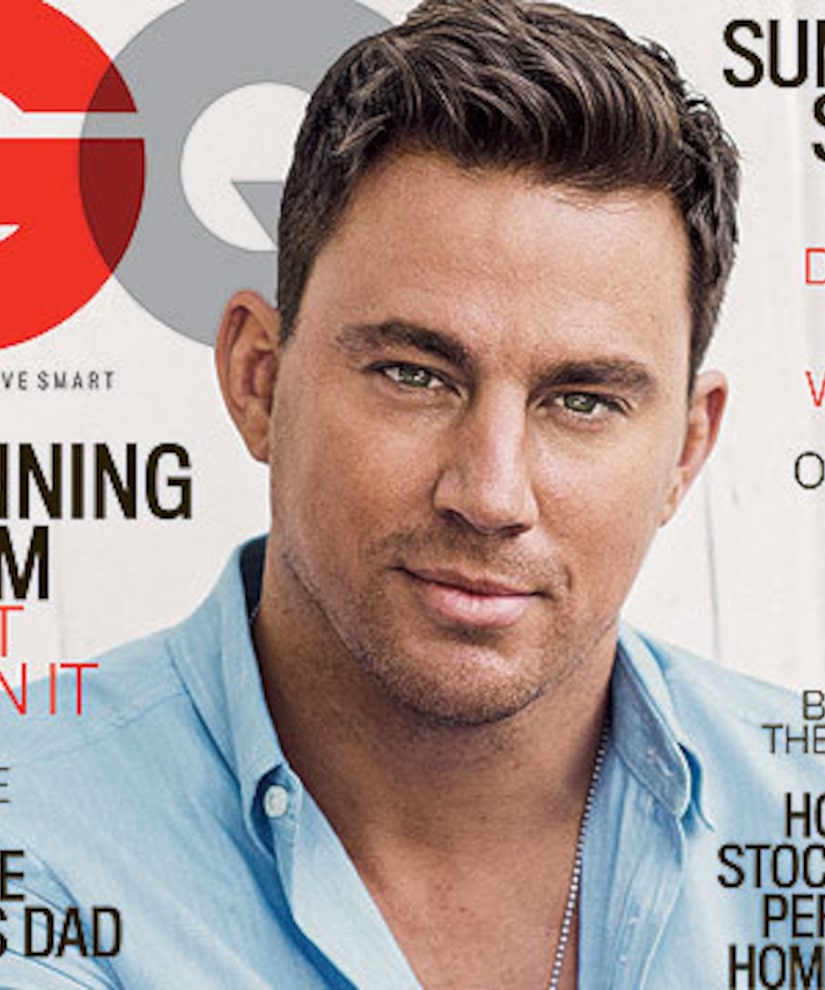 Actor Channing Tatum spoke candidly to GQ magazine about how he really likes junk food and alcohol -- a little too much.

Tatum, who is married to actress Jenna Dewan, told the mag, “I probably drink too much, you know. My wife, that's what she bought into. I'm probably a pretty high-functioning, I guess, you know, I would say, alcoholic, I guess. There's probably a tendency to escape. I equate it to creativity, and I definitely equate it to having a good time.”

The “White House Down” star also has a proclivity for cake. “I just love cake. Confetti cake, to be specific. It has little colored candies inside the cake, and then you get the confetti icing, which is really hard to find sometimes. It's really hard to explain to people, because it's not icing with sprinkles on top. It's icing that actually has candies inside of it. It's Funfetti icing. It's a beautiful mix. It is an angel sent from heaven.” 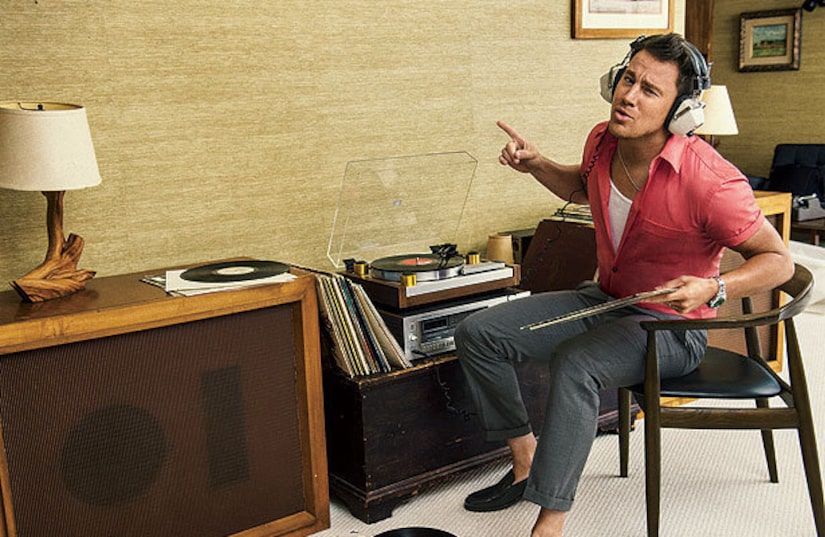 Tatum continued, “I really do think it's because I have an inner fat kid in me. I can completely lose myself into just absolutely satisfying things -- a really amazing cheeseburger, a pizza, good fries, a beer. I enjoy being comfortable and eating whatever the hell I like.”

Channing also admitted to having an imaginary friend as a kid. “His name was Boy. I think I just lived in an imaginary world. I was always playing war in the woods. People were chasing me… I wasn't doing it because I was desperate for friends. I had friends.”

Read more of Tatum's interview at GQ.com and make sure to check him out in the upcoming sequel “22 Jump Street.”