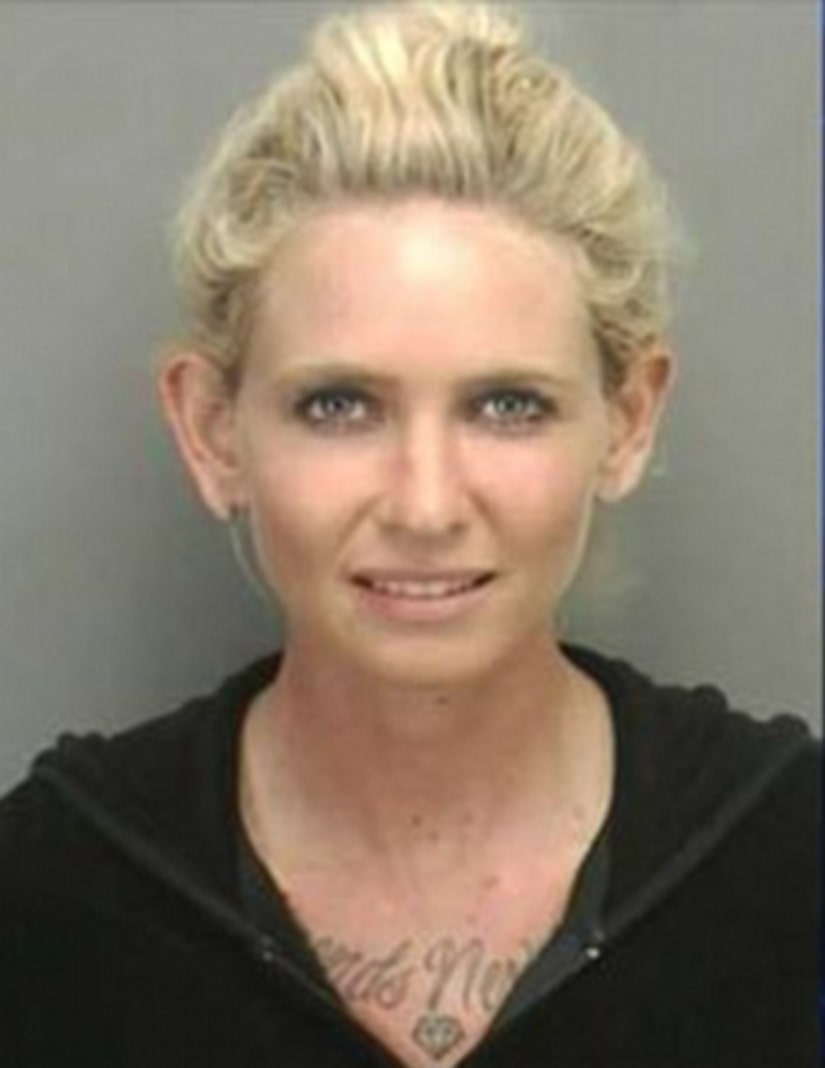 Jill Hansen, a pro surfer from Hawaii, has been charged with attempted murder and is being held on $1 million bail, reports the Daily Mail.

According to the paper, Hansen followed the woman back to her condo complex and waited for her to get out of her car before hitting her.

A bystander named Chris Khoy reportedly bashed in Hansen's rear window with a crow bar when he saw her preparing to hit Conklin a second time. At that point Hansen fled the scene.

She was arrested six hours later, after police found her in the Manoa area.

This isn't Hansen's first run-in with the law. She has a pending assault case, and was once required to undergo a mental health evaluation. Her father currently has a restraining order against her.