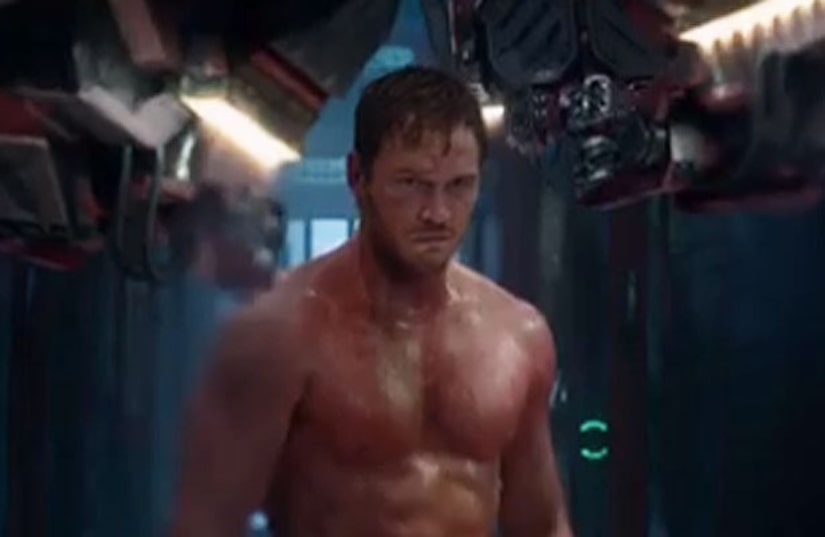 The new trailer for Marvel's "Guardians of the Galaxy" has been released, and it might be the weirdest and funniest comic book movie ever!

Here are five reasons why we must see what this cosmic team of antiheroes is going to do:

The “Parks and Recreation” funnyman uses his comedic skills, along with a ripped bod, to portray Peter Quill aka Star-Lord, a self-proclaimed legendary outlaw no one has ever heard of.

Apparently, if you call the furry, rage-filled Rocket a raccoon, he'll shoot you in the head on the spot. Plus, Bradley Cooper voices him. 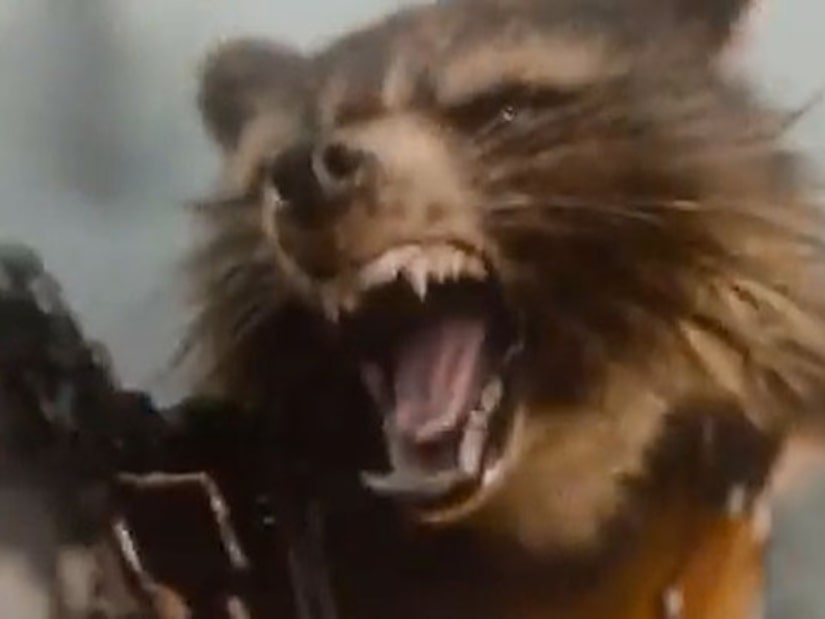 Zoe Saldana as Another Sexy Alien

Unlike her blue Na'vi in “Avatar,” Saldana doesn't have to worry about motion-capture suits playing Gamora, a swordswoman and ruthless assassin. She just has to wear a lot of makeup. 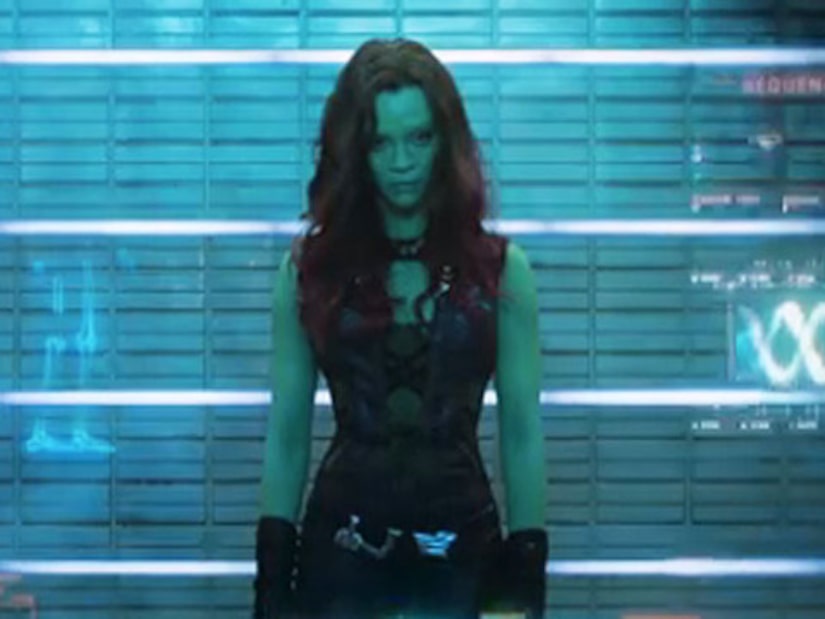 As voiced by Vin Diesel, Groot's special abilities include being able to grow at will and regenerate from even the smallest sliver of himself. 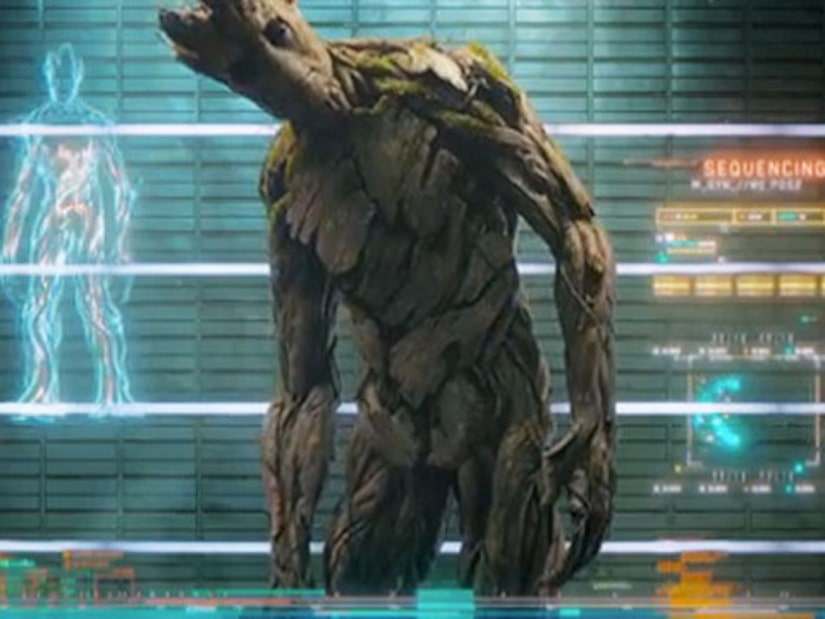 Don't take our word for it… just watch the trailer!