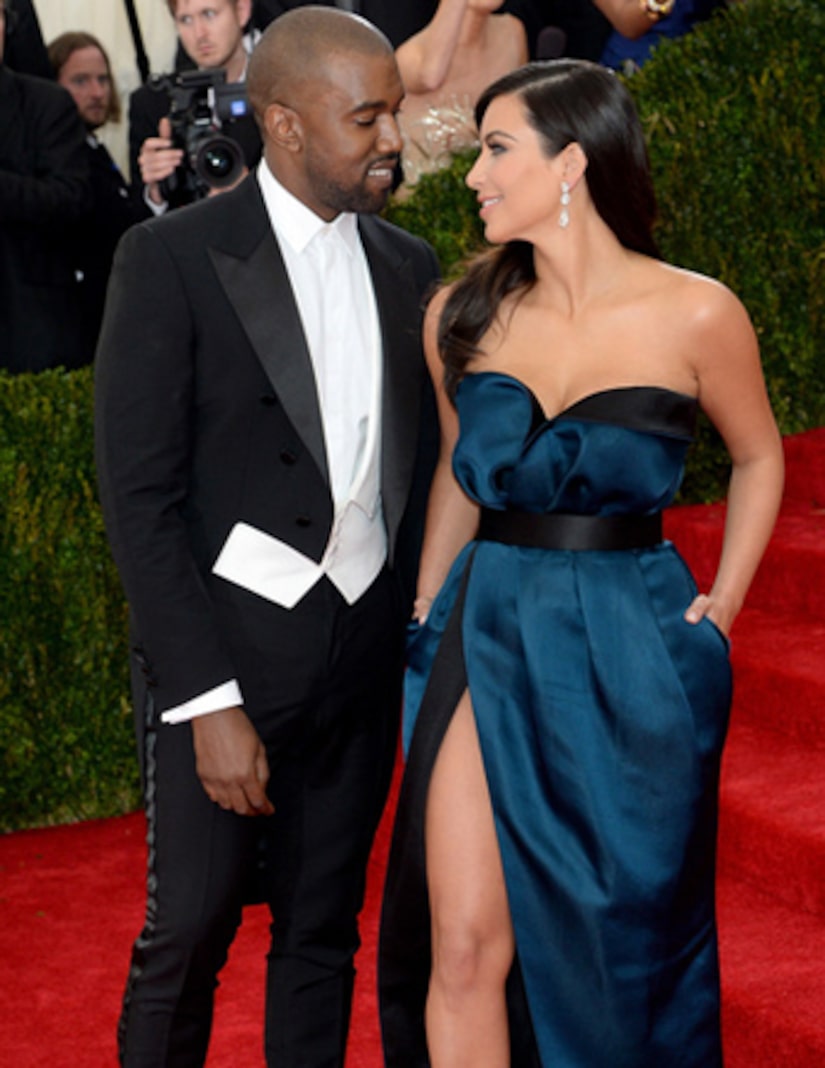 It seems Kim Kardashian and Kanye West won't be getting married in Paris after all, according to reports.

A source tells People that Kimye will actually tie the knot at Forte di Belvedere in Florence. The historic military fortress, built in the 16th century, was under renovation for five years and just re-opened in 2013. It is said to have sweeping, breathtaking views.

The magazine says the couple likely spent more than $400,000 to rent the property on the weekend of May 24.

Meanwhile, E! News claims the pair will say "I do" at the Palace of Versailles on the outskirts of Paris.

Kim and Kanye have tried to keep the location secret even from guests. Their wedding invitation includes a rehearsal dinner in Paris, along with wedding “details upon arrival.”

West has reportedly been in Florence this week meeting with designer Ermanno Scervino, leading many to believe that both the bride and groom will wear his designs on the big day.