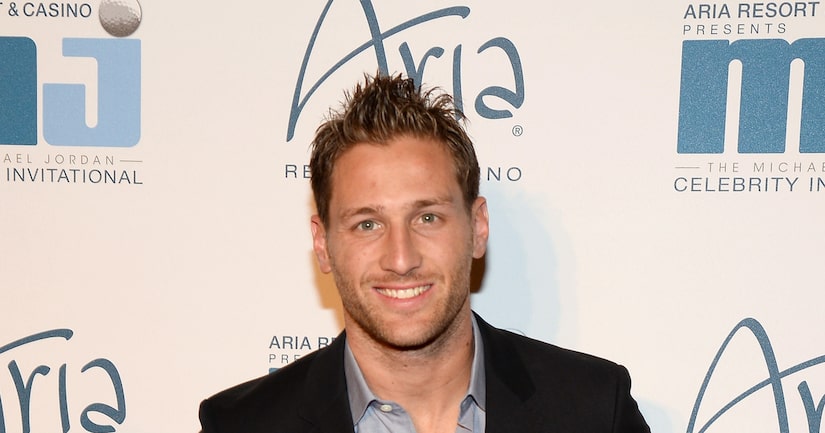 “Bachelor” Juan Pablo Galavis isn't a big fan of the ABC franchise that brought him fame, including the upcoming season of “The Bachelorette,” starring his ex GF Andi Dorfman.

Juan Pablo told Life & Style magazine, “I've never seen the show before. [On 'The Bachelor'] I wanted to see what they put on TV and what they didn't. In this case, I have nothing to see there.”

Galavis does say, however, he'll make an appearance in the “Bachelorette” premiere. “I gave [Andi] advice when she was announced, so you'll see me on May 19 doing something.”

“The Bachelorette” premieres Monday, May 19 on ABC!