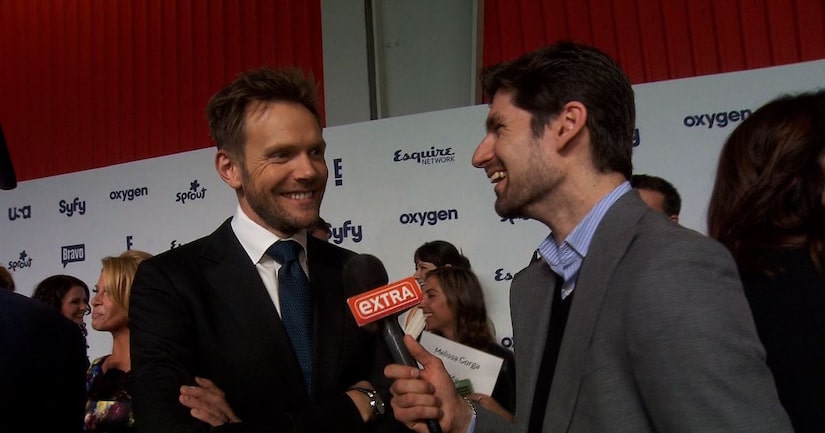 "Extra" special correspondent Ben Aaron was on the red carpet at the NBC Universal Cable upfronts, chatting with the stars about the elevator brawl between Jay-Z and Solange Knowles.

Joel McHale and Joan Rivers offered their hilarious takes, while "Destiny Child's" Michelle Williams pretended she had no idea what happened.

Ben also caught up with NeNe Leakes, Ross Mathews, Patti Stanger, and Andy Cohen to get their thoughts on the fight.

Check out the rest of the interviews, including all of the moments that were too hot for TV!