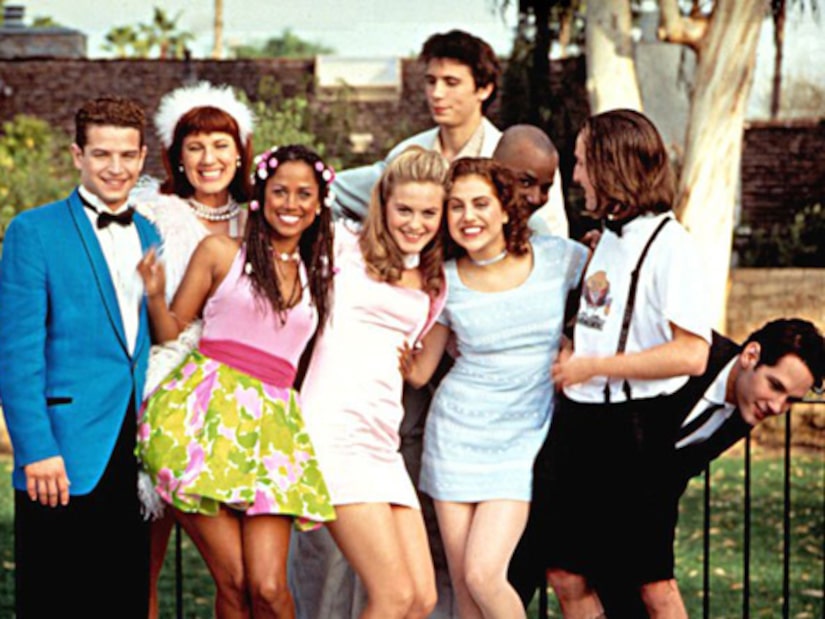 Could one of the famous stars of “Clueless” be joining FOX News?

Page Six reports that Stacey Dash, who played Dionne Davenport in the 1995 cult classic, is in talks with the cable network. 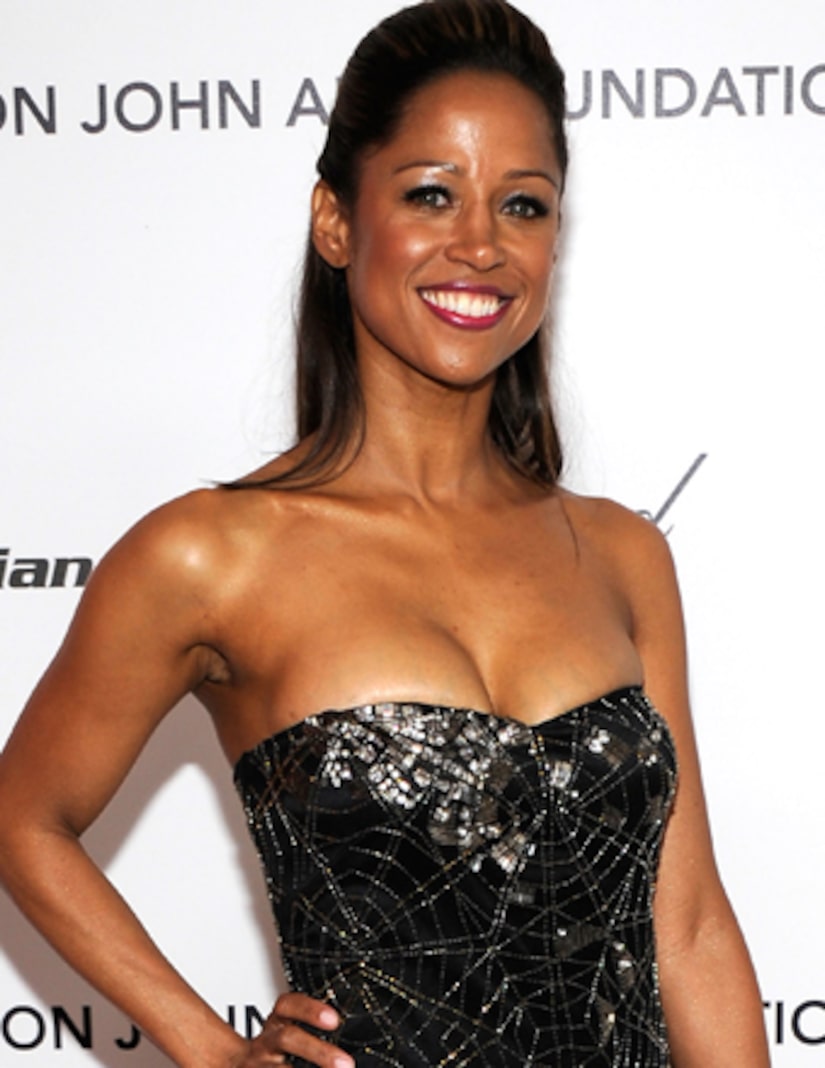 Dash is known for her public support of the Conservative party on Twitter and television. She also endorsed Mitt Romney in the 2012 presidential election.

Stacey and FOX have been mum on the story, although Dash did retweet some reports about the talks.