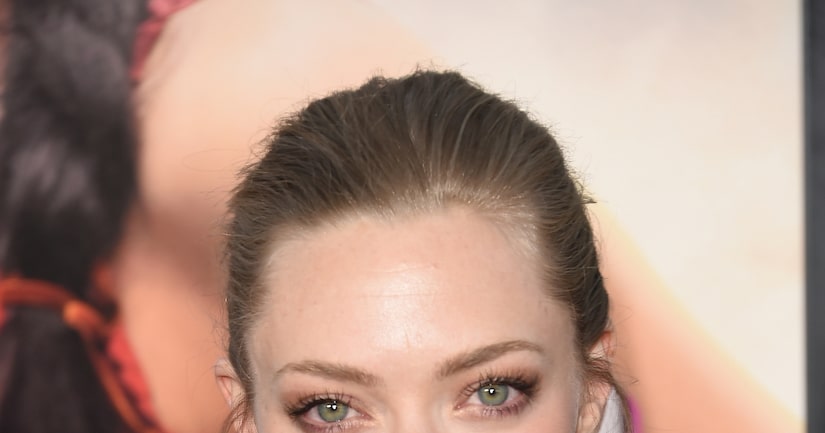 It has been 10 years since the Lindsay Lohan comedy “Mean Girls” debuted, and the recent news of a possible reunion has fans excited. Unfortunately, it doesn’t look like it’s going to happen.

At the premiere of her new film “A Million Ways to Die in the West,” Amanda Seyfried told “Extra’s” Renee Bargh she was definitely up for reprising her role as Karen. “I was really willing to pursue that.”

Amanda doesn’t know why the reunion didn’t happen. “I don’t know why… I couldn’t tell you why.”

As for her role in “A Million Ways,” Seyfried said, “I get to play an antagonist for the first time.”

“A Million Ways to Die in the West” opens in theaters May 30.