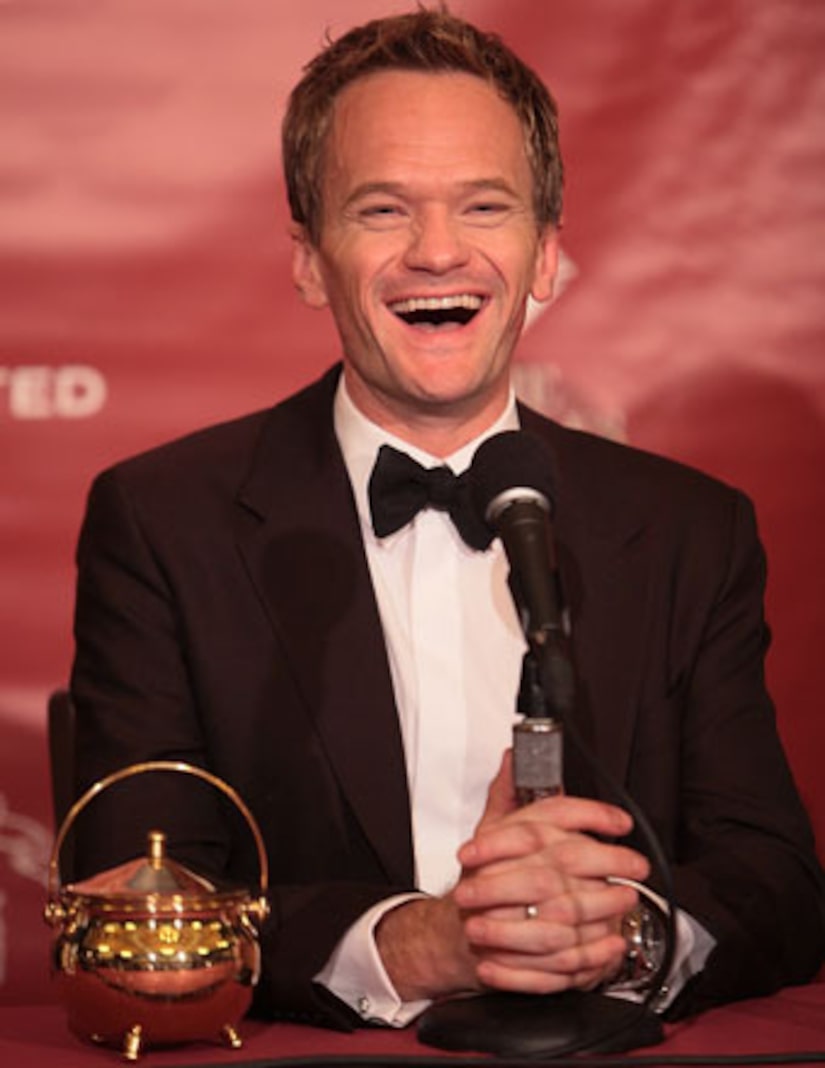 Stephen Colbert is set to take over for David Letterman on “The Late Show,” but he wasn't the only one in the running.

NPH revealed the news to Howard Stern, explaining, "Not in conversation, like, about to be a deal, but they called me in and sat me down and asked if that would be something that I'd be interested in doing.”

The Emmy winner declined the offer, telling Stern, "I was surprised that [Moonves] pitched me that idea. I think I would get bored of the repetition fast, and the structure of it is so set. I don't have any interest in doing monologue, commercial, sketch, guest, guest, guest, musical act, 'Good night.'"