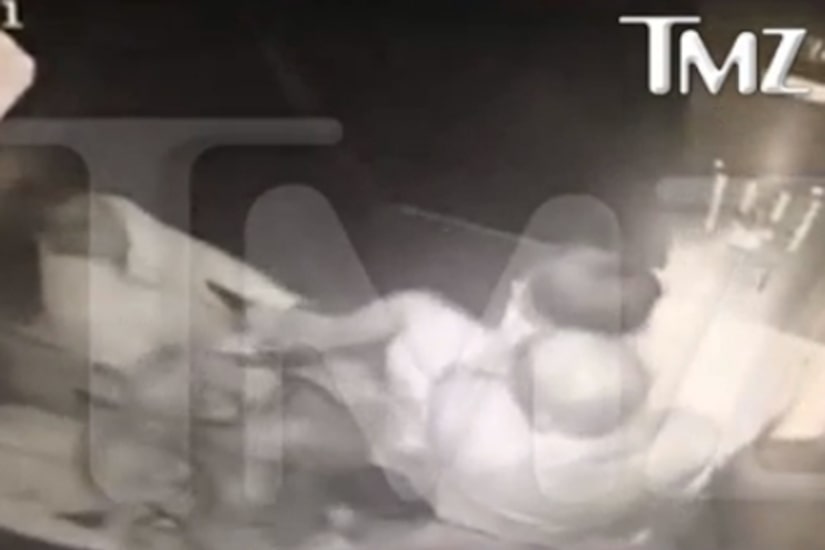 UDPATE: Jay Z and sisters Beyonce and Solange Knowles break their silence about the incident... read what they have to say!

The Standard Hotel has fired the person who leaked the surveillance video that showed Beyoncé's sister Solange Knowles attacking her brother-in-law Jay Z in the hotel's elevator.

The NYC establishment told AP that the person was fired for “breaching the security policies of the hotel and recording the confidential CCTV video,” and it is turning over “all available information to criminal authorities.”

Meanwhile, Jennifer Lopez was asked to weigh in on the fight. She told Hot 97's "The Angie Review," "You can't speculate what's going on. What I do know about being in the public eye is that you never know the real story and you never will, unless somebody decides to share it."