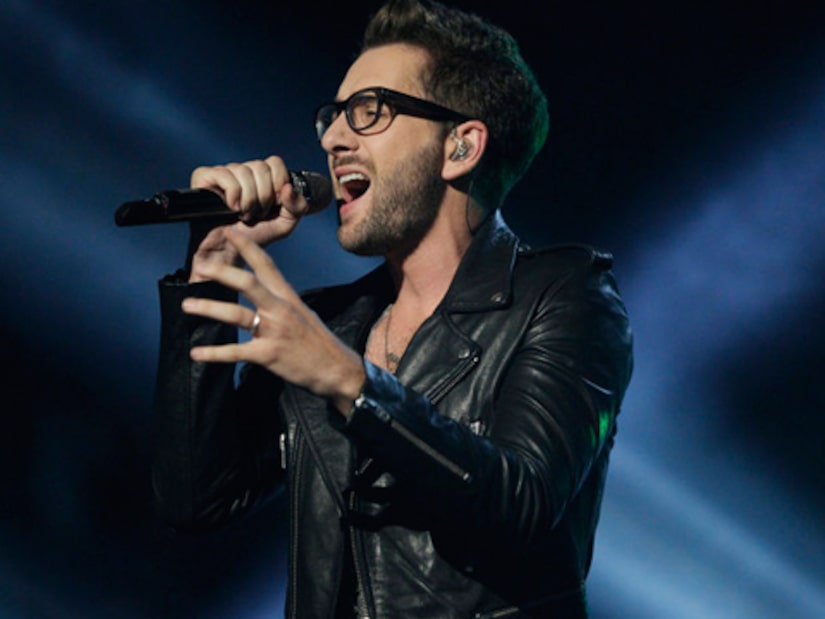 Will Champlin is on fire these days with his new hit single “Eye of the Pyramid” and an upcoming summer tour.

He couldn't do it without the help of his fans aka Champs, who even rallied to start an IndieGoGo.com campaign for “The Voice” Season 5 finalist.

“Extra” caught up with Champlin, who performed “Eye of the Pyramid” on Tuesday's episode of the “The Voice,” to get the scoop on his latest endeavors.

The Team Adam alum said it was great to be back on the show, explaining that the song's “aggressive tone” and the “electro dubstep with rock and ethnic elements is who I am."

Will has released two singles this year, including “Last Man Standing," with more on the way.

“We are about eight songs into [the new album],” he said. “We are working on a ninth one now… it is badass, man, somewhere between Michael Jackson and Macklemore. It has a Slash guitar part on it, just screaming, whammy pedal kind of thing going on, it is ridiculous.”

Champlin also wants to add a deeper, piano-driven song along the lines of Rihanna's “Stay.”

Fans can hear him sing his new singles as well as some of his favorite “Voice” covers, like Avicii's “Hey Brother” and Fun.'s “Carry On” when he hits the road this summer with Season 5 winner Tessanne Chin and runner-up Jacquie Lee. Season 1's Dia Frampton will also be along for the ride. (See tour dates)

Of his Champs and their IndieGoGo campaign to bring his music to radio, Champlin said, “It was surprising to us we didn't expect them to do that. They know how much we want to get our hard work to radio. It is great that they are on board with it and they see the same vision.”

The funds are already coming in handy. “We were able to get the process started to radio, and that's what counts right now. If fans start seeing the progress and the radio numbers and spins, it will be more of an incentive to keep the campaign going.”

Champs can learn more and contribute to the campaign at IndieGoGo.com through May 21.