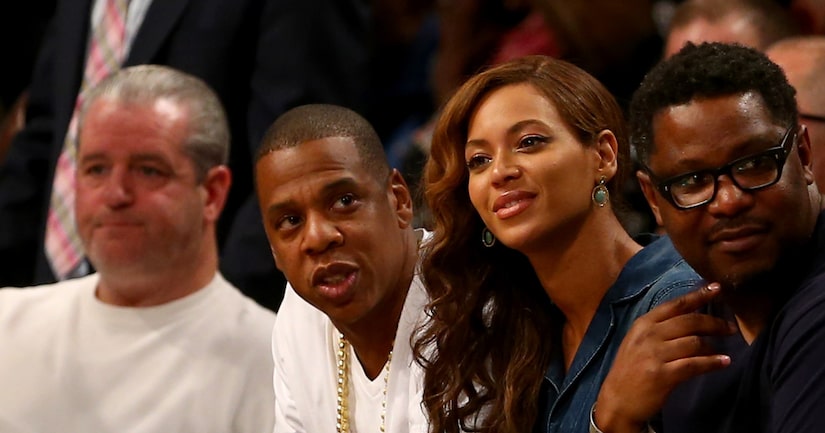 A New Theory on Why Solange Knowles Attack Jay Z

The incident occurred last week at a Met Gala after-party at the Standard Hotel in NYC. The leaked security video shows the three of them entering an elevator, along with a bodyguard, where Solange immediately begins yelling at the rap mogul and then hitting and kicking him.

Instead of keeping a low profile after the video went viral, Bey and Jay Z were spotted in NYC on Monday night, enjoying a game between the Brooklyn Nets and the Miami Heat.

Beyoncé and her sister also may have patched things up. Days after the Met Gala, the two headed to Costa Rica, where they apparently attended Kelly Rowland's secret wedding on Friday.