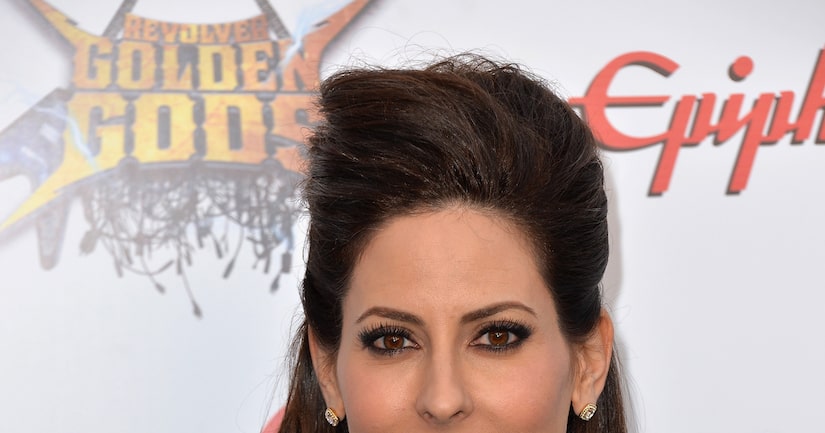 The daughter explained she hasn’t had contact with her father since May 6. “I hadn’t seen him for four months prior to that… I got to see him, a few hours later he was snatched from that facility and taken across state lines.”

Kerri is very concerned. “He should not be transported the way he is being transported. He needs to be under 24-hour care, either in a hospital or facility or with people. He can have hospice at home.”

She also set the record straight on Casey’s medical condition. “He doesn’t have Parkinson’s like everybody is saying. He has Lewy body, which is a terrible disease that affects the cognitive function of the brain.”

At the center of this mystery is Casey’s wife, Jean, who Kerri says she has spoken to three times in 20 years. “This is a man who is very ill, that should not be moved across state lines, and she keeps moving him. This is not something you do with a man that’s this ill.”

Kerri said they really do not know where her 82-year-old father is. “That’s the truth, we don’t know. We’ve had people say he could be here or there… we don’t know.”

On Monday, a judge named Kerri the temporary conservator, paving the way for her to get police involved and file a missing persons report.

“We are doing it this morning. We had to have all the conservatorship in place with the courts. My lawyer is down there right now getting the paperwork so we can go file a missing persons report.”