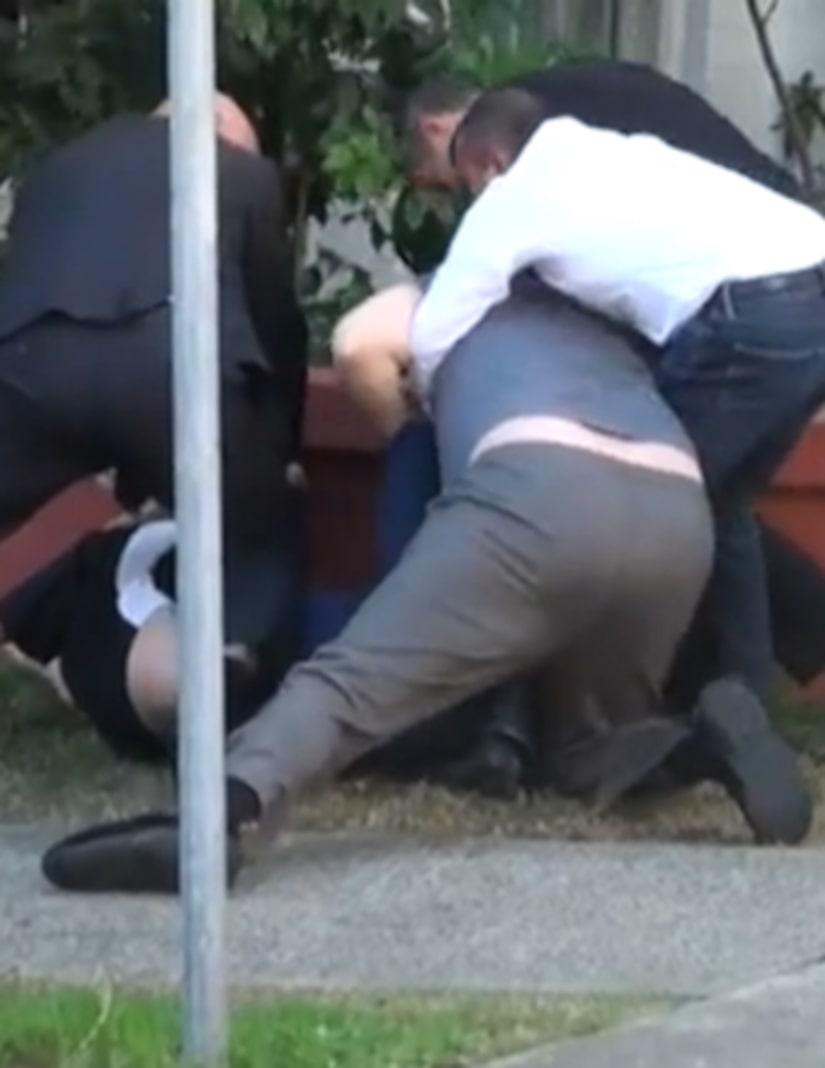 A wild fight between two Australian media moguls was caught on tape last week, and the Daily Mail says model Miranda Kerr could be the reason behind the brawl.

According to the paper, James Packer left his wife Erica for Miranda last year, and this greatly upset his best friend David Gyngell, who was the best man at his wedding.

Gyngell showed up at Packer's house last week and confronted him, and the argument turned violent. Bodyguards helped break up the fight. 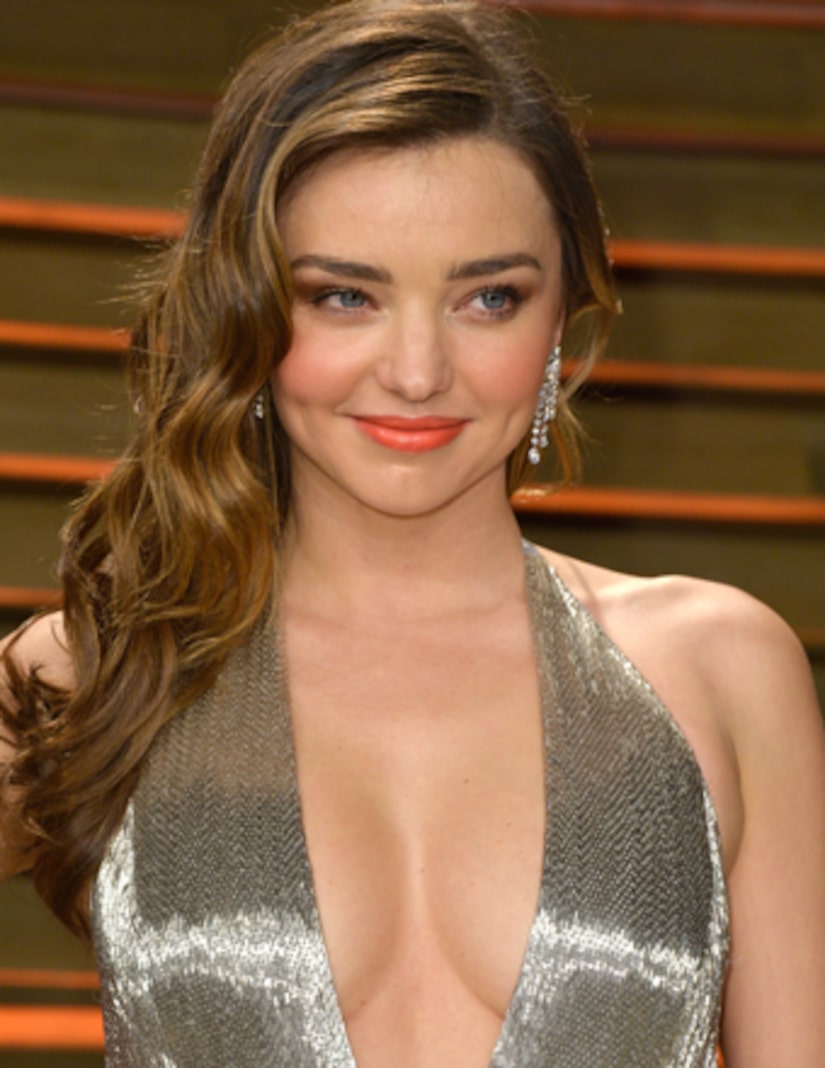 Both men were fined $500 for “offensive behavior.”

Victoria's Secret model Kerr was previously married to actor Orlando Bloom, with whom she has a 3-year-old son, Flynn.