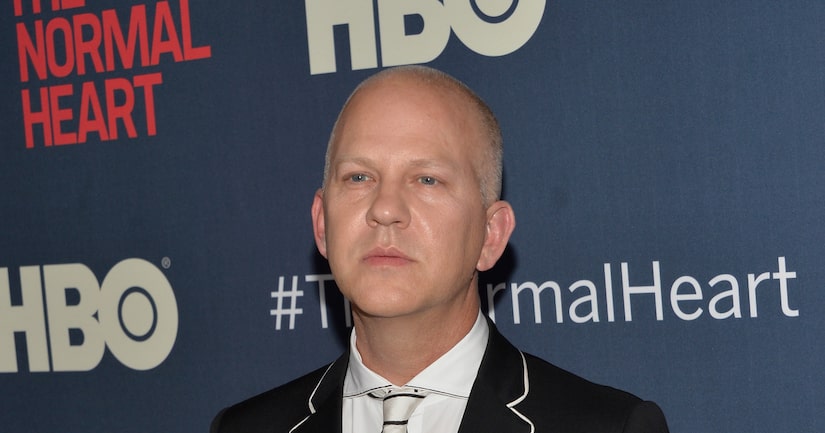 “Extra’s” Jerry Penacoli caught up with director Ryan Murphy at the premiere of his HBO movie, “The Normal Heart,” talking about his hit FOX show “Glee” and the recent rumors of a rift between stars Lea Michele and Naya Rivera, along with the headlines Rivera was fired.

Murphy replied, “I don’t think there is a story between Naya and Lea. I always marvel at the things that become headline news that most of the time are completely fabricated. Naya’s coming back next year, Lea’s coming back next year, anybody ever in that cast has an open invitation to come back and finish the character they so beautifully started.”

He also spoke about his passion project “The Normal Heart,” a film written by Larry Kramer about a gay activist and his attempts to raise HIV/AIDS awareness during the early 1980s.

Murphy, also a writer, explained, “It’s the first thing I’ve directed that I didn’t write, so I always felt like a very protective parent. I don’t think I’d have the civil rights I have today without Larry Kramer, so I guess in some weird way it was me saying ‘Thanks for life.’ That’s what I felt in my heart every day I worked on it.”

Ryan also revealed how he got Julia Roberts to sign on board after she turned the role down three times. “I just wouldn’t take no… I kept sending her drafts of the script and scenes and she finally watched a documentary about polio and it clicked for her. This woman is fighting so hard for these guys because she was a victim of a plague as well so once she saw that she understood her way into it.”

“The Normal Heart” premieres Sunday, May 25 on HBO.