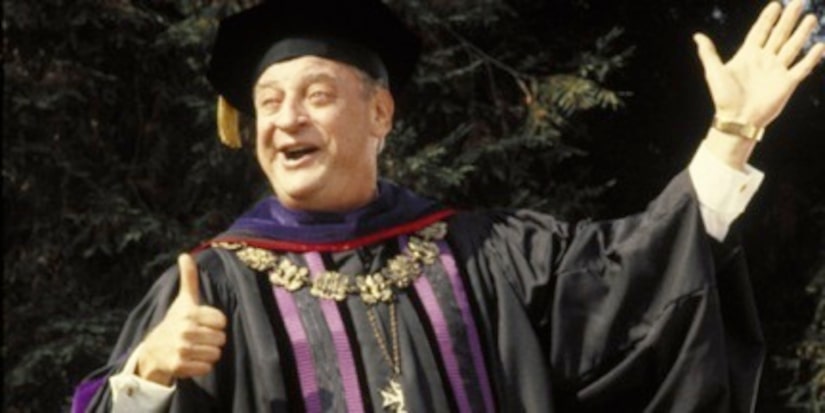 On Saturday, May 17, Manhattanville College will announce the establishment of The Rodney Dangerfield Institute for the Study of Comedy, while the comedian, who died in 2004, will also be awarded a posthumous honorary doctorate.

Manhattanville College was founded in 1841 and was originally an all-girls school, which Joan Dangerfield, Rodney's widow, feels would have certainly delighted her late husband. The college changed its status to “co-ed” in the late 1960s. 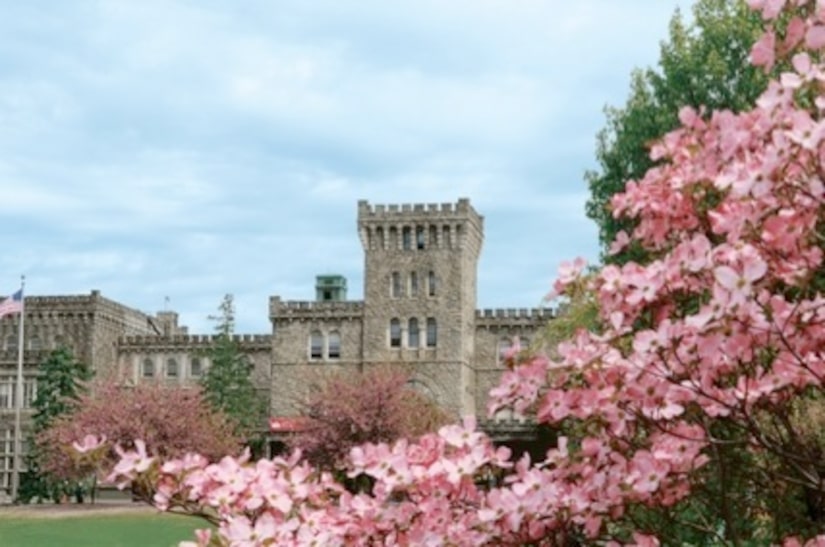 The Dangerfield Institute plans to offer special scholarships, along with the development of a “Dangerfield Archive” to catalog and study Rodney's body of comedic work.