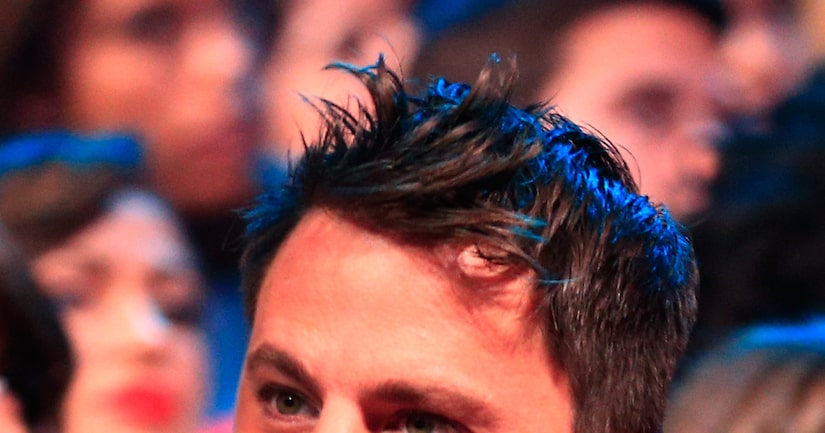 Actor Channing Tatum is ready to show his mutant side.

The “White House Down” star will be playing the card-throwing Cajun mutant Remy LeBeau aka Gambit in an upcoming “X-Men” flick.

Producer Lauren Shuler Donner confirmed the news at the London premiere of “X-Men: Days of Future Past." Speaking to Total Film on the red carpet, Donner said, "He's a rogue, Channing. He's a rascal, just like Remy LeBeau [Gambit]. And he can handle the action. We all know that. And he's got a real good heart… I think he'll be great for Gambit.

She added, “And he's a Southerner too … he understands that world, and you know Gambit loves New Orleans."

No word yet if Gambit will join the "X-Men" ensemble "X-Men: Apocalypse" (in theaters 2016) or appear in a stand-alone film.

Tatum will next be seen in the comedy sequel “22 Jump Street” and the sci-fi thriller “Jupiter Ascending.”