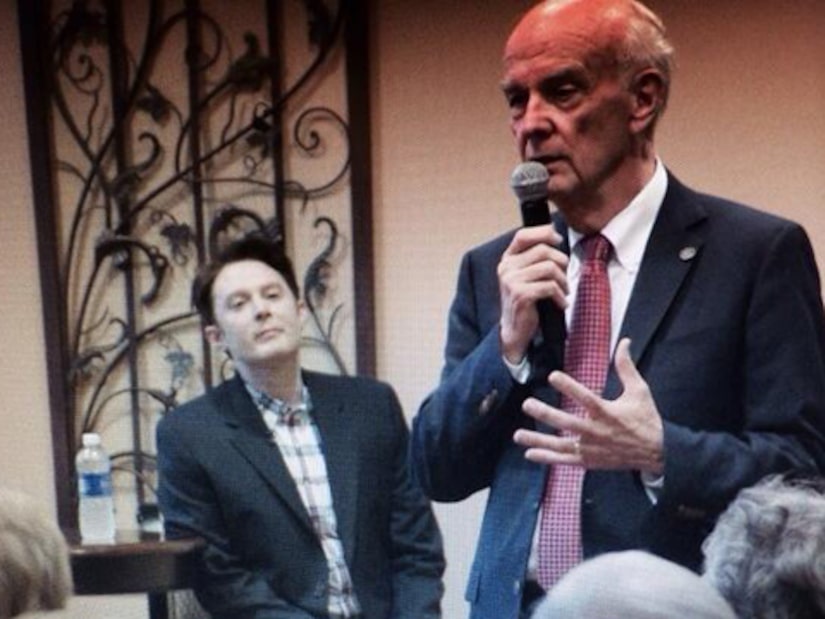 Former North Carolina Commerce Secretary and businessman Keith Crisco has been found dead. The politician was in a heated political race with former “American Idol” star Clay Aiken when he died.

According to the Asheboro Courier-Tribune, Crisco, 71, suffered a fall at his home in Asheboro and was dead when emergency services arrived.

Crisco and Aiken were both vying for the Democratic nomination for North Carolina's 2nd Congressional District. The primary results were considered too close to call, with Aiken ahead by only 369 votes.

The candidates were waiting for word from election officials on how to proceed. On Wednesday, Crisco said he wasn't ready to concede.