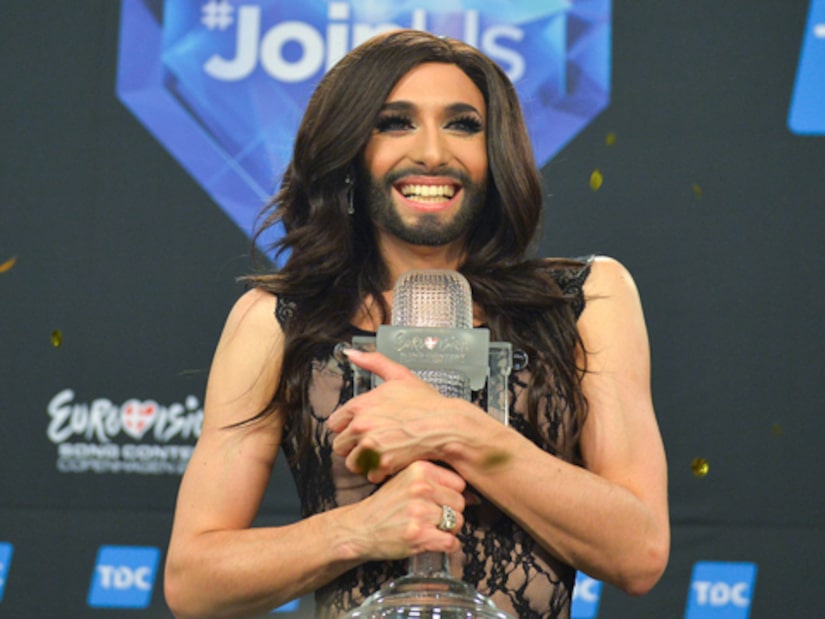 Conchita – who is often compared to Kim Kardashian – secured the win with her power ballad “Rise Like a Phoenix.” Watch the video!

The 25-year-old alter ego of Thomas Neuwirth told the press, “This is dedicated to everyone who believes in a future of peace and freedom. We are unity.”

Leading up to the win, Wurst's participation had caused protests in some countries like Russia. She told the crowd, “I don't know if [Putin] is watching this now, but if so, I'll say it: 'We're unstoppable.'” 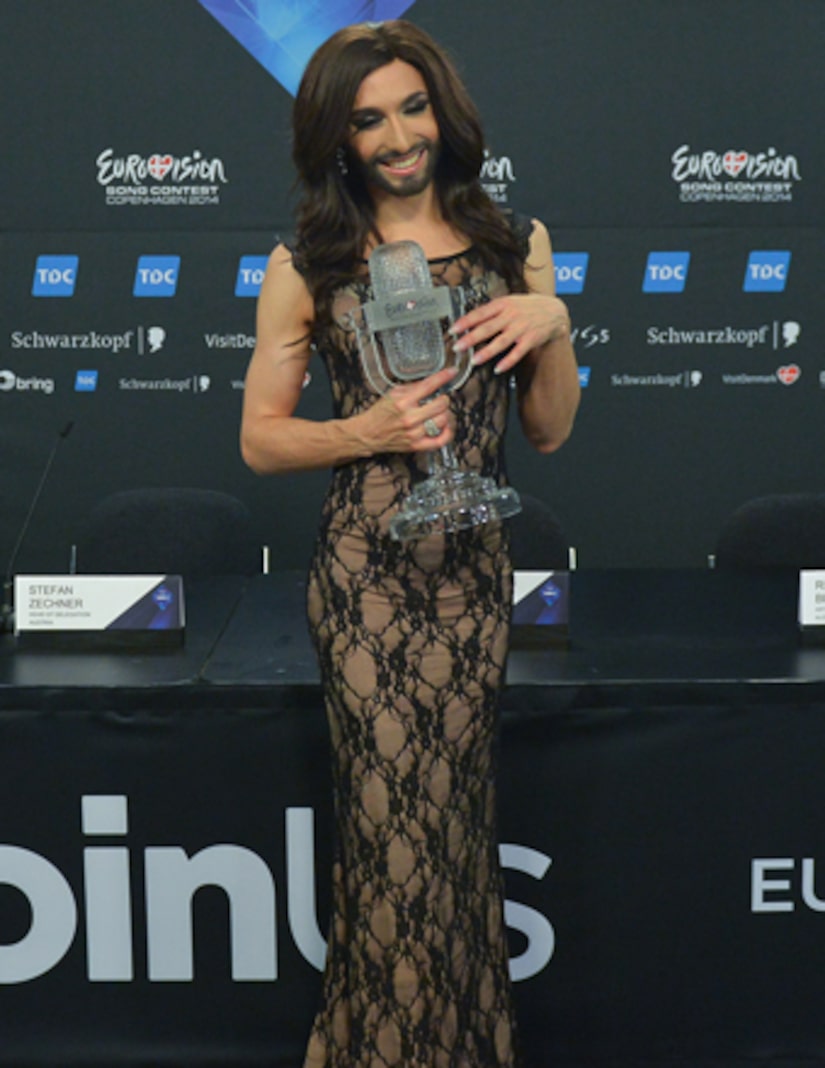 Each spring, countries in the European Broadcasting Union submit songs to be performed on television and radio then vote for the other countries' songs to determine the winner.