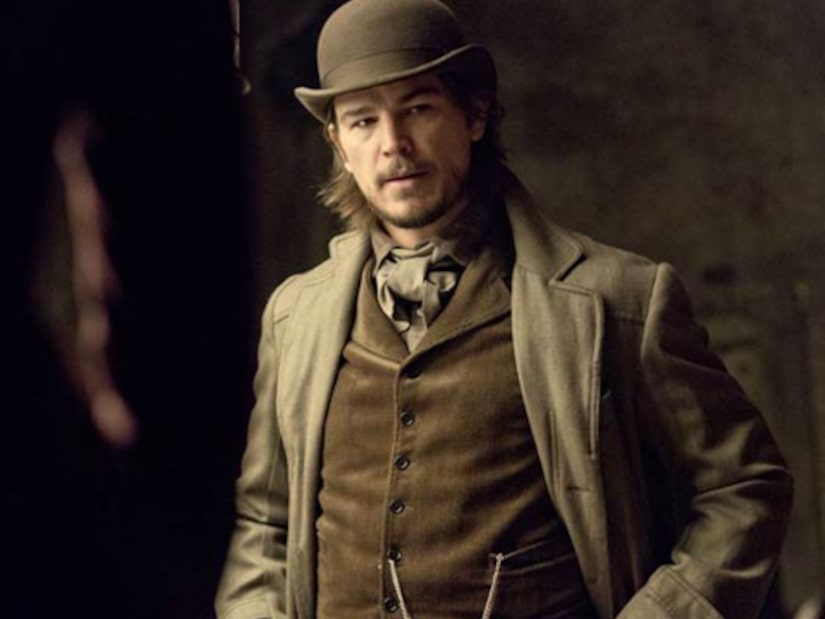 Summer is here, and so is the new lineup for primetime TV!

Check out our list of hot new shows for the season, from Josh Hartnett's Showtime thriller “Penny Dreadful” to Halle Berry's sci-fi show “Extant” on CBS!

'Penny Dreadful' on Showtime (May 10)

What: “Penny Dreadful” is a frightening psychological thriller that weaves together these classic horror origin stories into a new adult drama.

What: The drama tells the story of the onset of the HIV-AIDS crisis in New York City in the early 1980s, taking an unflinching look at the nation's sexual politics as gay activists and their allies in the medical community fight to expose the truth about the burgeoning epidemic to a city and nation in denial.

What: Summer love is in the air, as an average English “bloke” is given the royal treatment and an upper crust makeover before meeting twelve single American women searching for Prince Charming. Will he be able to convince them he's regal?

What: It's 1729. On the secret island of Santa Compana, Edward Teach, better known as the barbarous pirate Blackbeard, reigns over a rogue nation of thieves, outlaws and miscreants. Part shantytown, part utopia, part marauder's paradise, this is a place like no other.

Who: Lee Pace and Scoot McNairy

What: "Halt and Catch Fire" is set roughly one year after IBM all but corners the market with the release of its first major product -- the IBM PC. In this fictional drama, a former IBM executive, Joe MacMillan plans to reverse engineer the flagship product of his former employer and forces his current company, Cardiff Electric, into the personal computer race.

Who: Justin Theroux and Amy Brenneman

What: When 2% of the world's population abruptly disappears without explanation, the world struggles to understand just what they're supposed to do about it. The new drama series “The Leftovers” is the story of the people who didn't make the cut.

Who: Halle Berry and Camryn Manheim

What: Berry plays an astronaut who returns home from a year-long solo mission in space and tries to reconnect with her husband and son in their everyday life. Her experiences in space and home lead to events that ultimately will change the course of human history.

What: “Outlander” follows the story of Claire Randall, a married combat nurse from 1945 who is mysteriously swept back in time to 1743, where she is immediately thrown into an unknown world where her life is threatened.