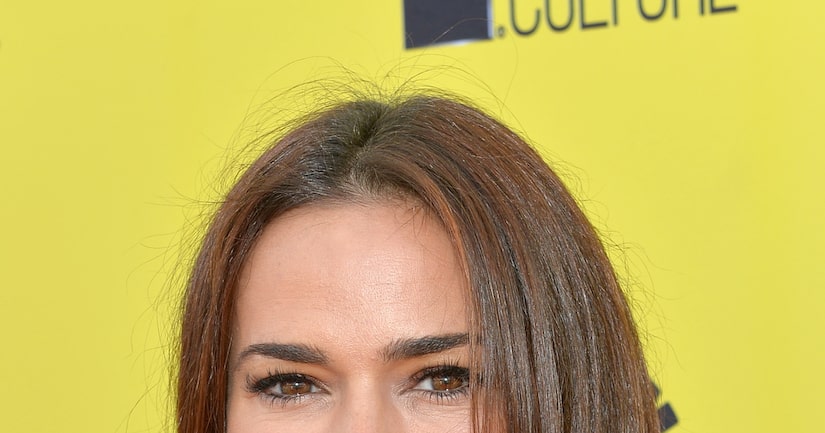 Actress Rosa Blasi, star of Nickelodeon's “The Thundermans,” has found love on the Internet.

People.com reports that Blasi, who also starred in the Lifetime show “Strong Medicine,” married Todd William Harris on Saturday, a mortgage banker whom she met 16 months ago on Match.com!

This is the second marriage for Blasi. "At my first wedding, the photographer was $10,000 and the liquor bill alone was $12,000, but this entire wedding cost us less than $2,700. That has to be some sort of record!" the actress told People.

The small, family-only event was held at Nikita restaurant in Malibu with Blasi's 7-year-old daughter, Kaia, and new stepdaughter Ryan, also 7, on hand to help celebrate.