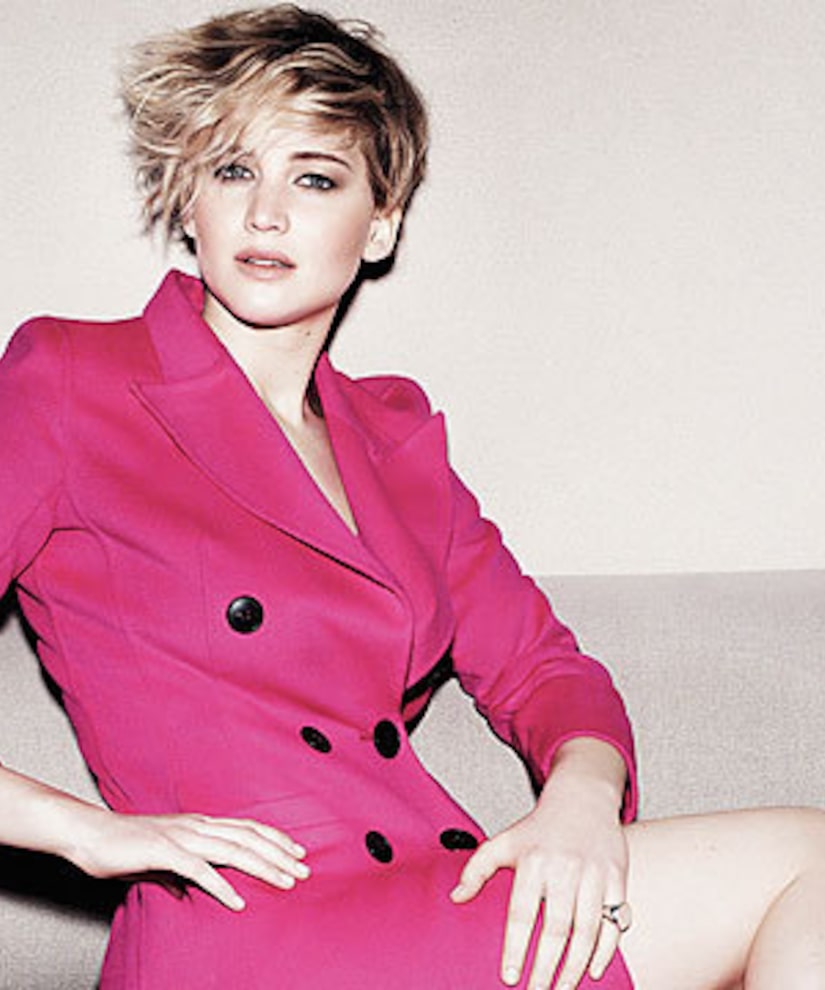 Actress Jennifer Lawrence appears on the June cover of Marie Claire magazine, in which she dishes on her relationship with Nicholas Hoult and rumors she's jealous of Kristen Stewart, who co-stars with Hoult in the upcoming sci-fi romance “Equals.”

Lawrence laughed, “There was something in a magazine, and I was like, 'Oh, my God, that's hilarious,' because Kristen and I are friends. I actually texted her a picture of it and was like, 'Just so you know, this is absolutely true.'”

On maintaining her long-distance relationship with Hoult, Jennifer explained, “When we're busy, we agree to mutually ignore each other. Not completely, but neither of us gets mad when the other doesn't text back or call. Life's super-busy. Obviously you know what they're doing, and you trust them. We're so young that it would almost be like if we lived in the same city, what would happen? We'd be living together. At least this way he's in the same boat as I am: We can go out and have our own lives and know that we have each other.”

As for all the klutziness at the Oscars, the “American Hustle” star said it's not an act. “I'm trying to do the right thing, waving to fans, trying to be nice, and there's a traffic cone. The second I hit it, I was laughing, but on the inside I was like, 'You're f**ked. They're totally going to think this is an act…' But trust me if I was going to plan it, I would have done it at the Golden Globes or the SAGs. I would have never done it at two Oscars in a row. I watch 'Homeland'… I'm craftier than that!”

Read more of the interview at MarieClaire.com and pick up the issue on newsstands May 20. 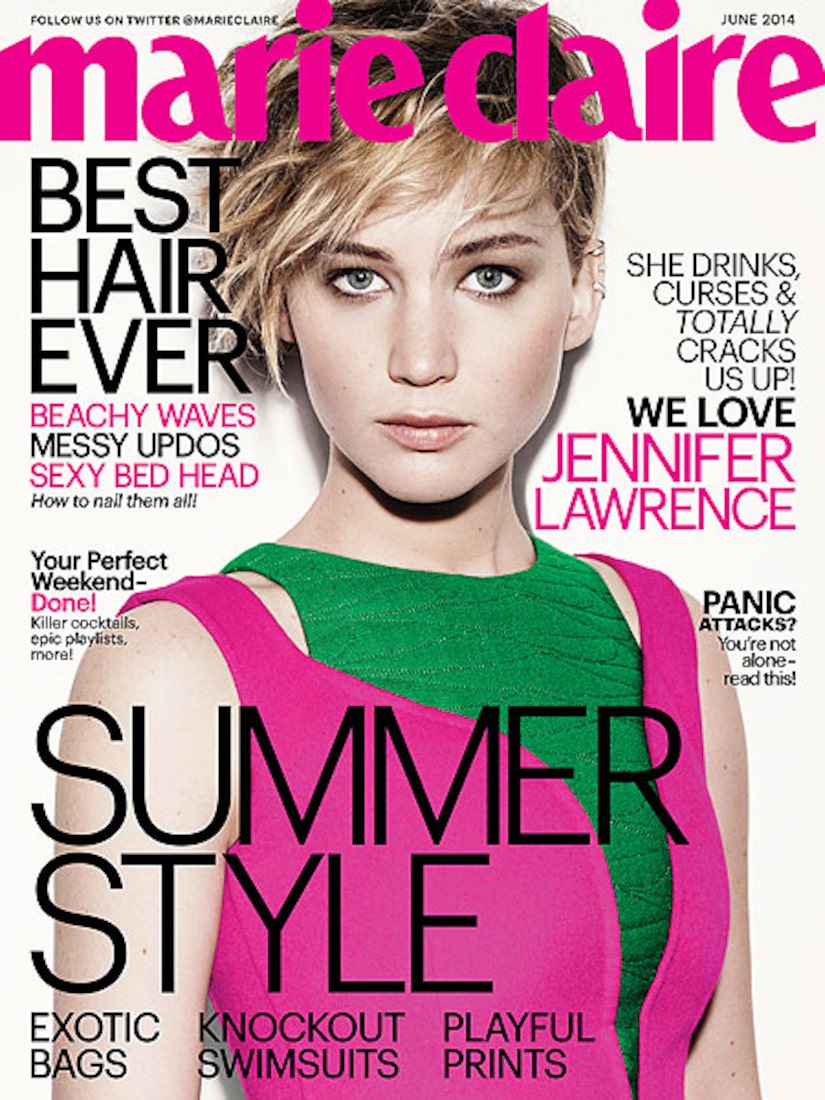