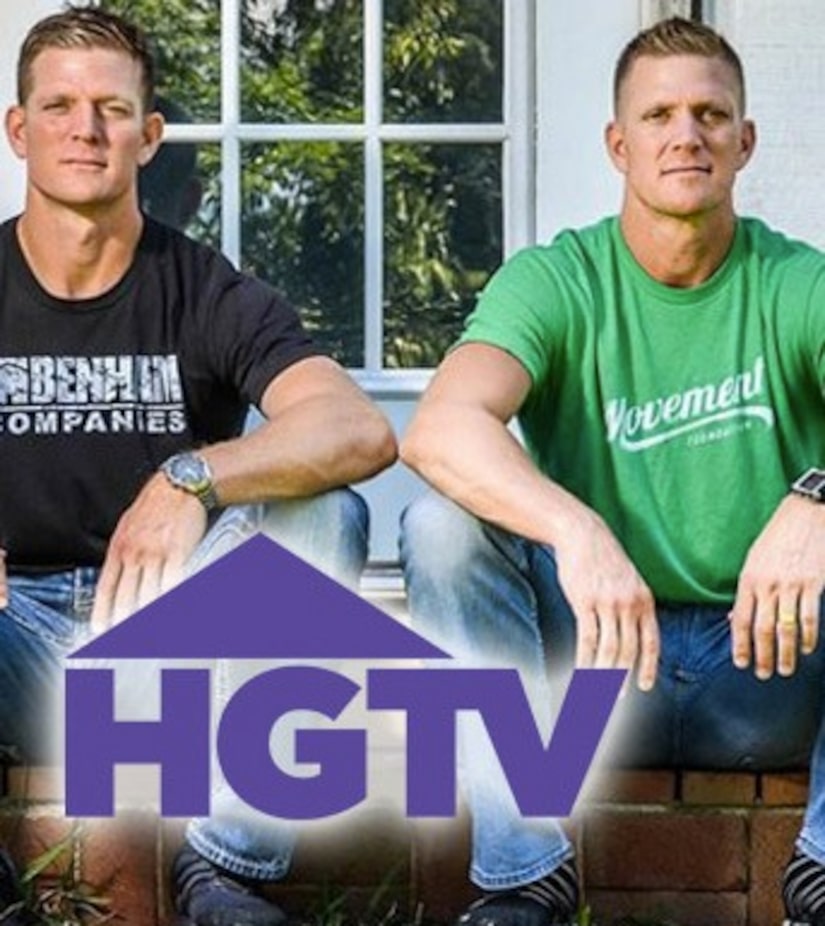 Cable channel HGTV has cancelled a new show before it even aired because of its hosts' stance on homosexuality and other topics.

Twin brothers David and Jason Benham got word on Wednesday that HGTV had pulled the plug on their remodeling show “Flip It Forward,” which was set to debut in October.

The cancellation news follows a report on RightWingWatch.org about the pair, who label David Benham as an "anti-gay, anti-choice extremist" for reportedly leading a prayer rally in 2012 outside of the Democratic National Convention held in Charlotte, North Carolina.

The brothers are now saying they are being unfairly judged for their religious beliefs, but if their faith costs them the show, then "so be it."

The Benhams released a statement on the matter. "The first and last thought on our minds as we begin and end each day is: have we shined Christ's light today? Our faith is the fundamental calling in our lives, and the centerpiece of who we are. As Christians we are called to love our fellow man. Anyone who suggests that we hate homosexuals or people of other faiths is either misinformed or lying.”

They continued, "Over the last decade, we've sold thousands of homes with the guiding principle of producing value and breathing life into each family that has crossed our path, and we do not, nor will we ever discriminate against people who do not share our views.

We were saddened to hear HGTV's decision. With all of the grotesque things that can be seen and heard on television today you would think there would be room for two twin brothers who are faithful to our families, committed to biblical principles, and dedicated professionals. If our faith costs us a television show then so be it."