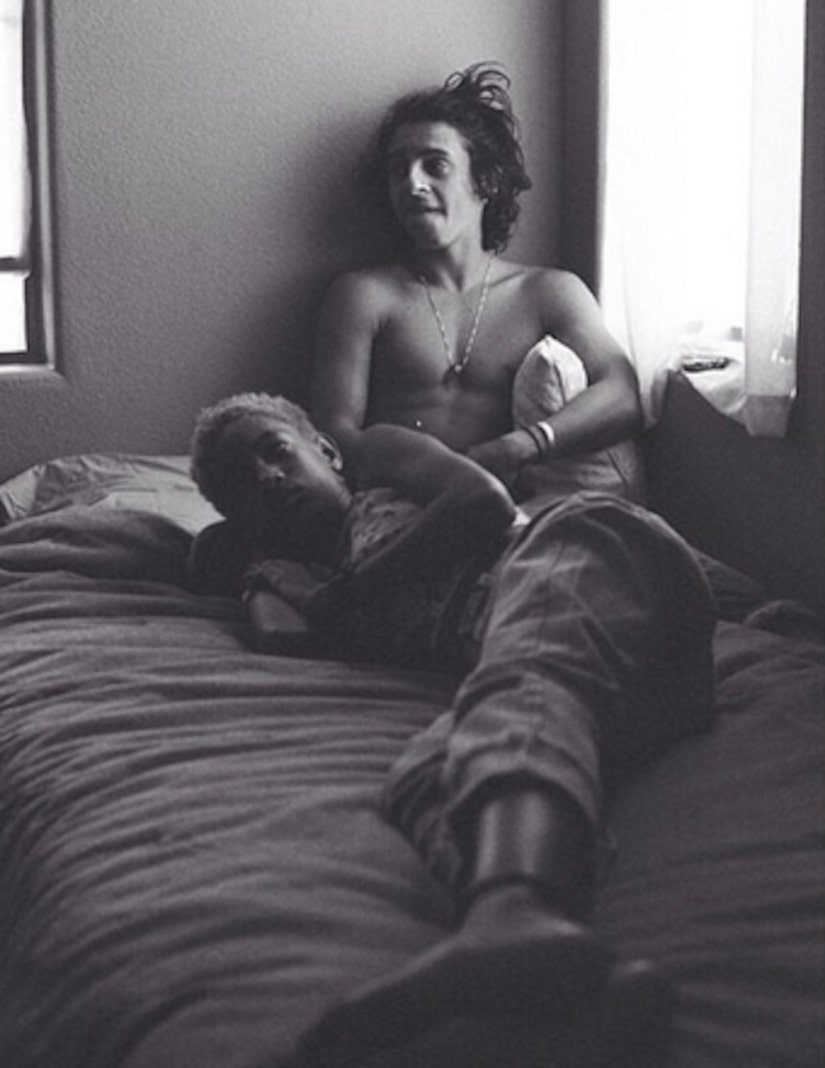 Fans are up in arms over a controversial photo of Willow Smith, 13, in bed with a shirtless 20-year-old named Moises Arias.

Moises, an actor best known for his role as Rico in “Hannah Montana,” posted the black and white pic on his Instagram page, but quickly removed it after it created a backlash.

Arias is reportedly friends with Willow and her older brother Jaden.

Parents Will and Jada Pinkett Smith have yet to weigh in on the pic.