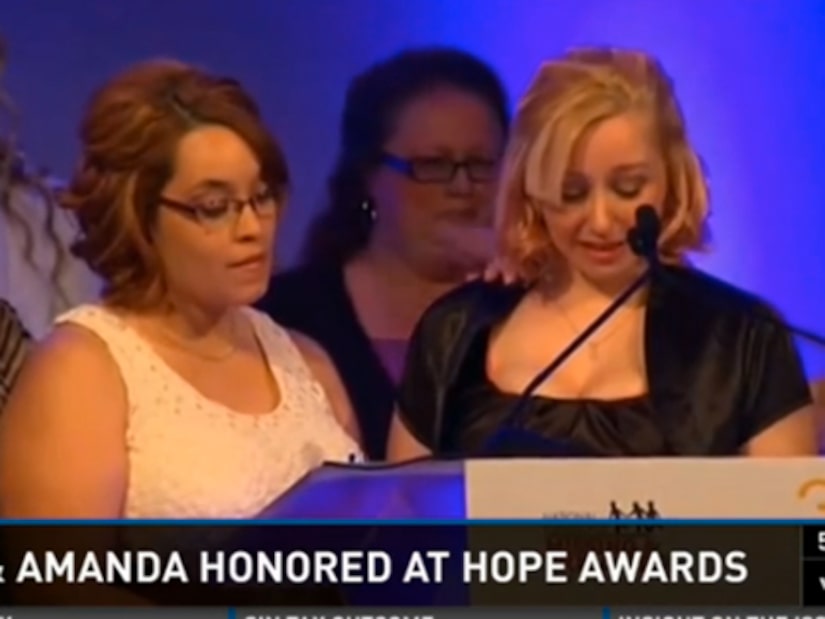 Kidnap victims Amanda Berry and Gina DeJesus made a rare public appearance on Tuesday as guests of honor at the National Center for Missing and Exploited Children's Hope Awards.

The appearance marked the one-year anniversary of the women's escape from Ariel Castro's Cleveland house of horrors. Berry and DeJesus, along with a woman named Michelle Knight, were held captive for about 10 years.

Knight was not invited to the event because she was an adult at the time of her kidnapping.

An emotional Berry, 28, told the audience, "If I could say only one thing, it would be this: Never give up hope, because miracles do happen.”

DeJesus, 24, added, “Always believe in hope even though sometimes it is hard.” Watch the video!

Meanwhile, Knight, 33, is embarking on an international book tour with her new memoir “Finding Me.”

She told People she doesn't want to dwell on the past and hopes to be remembered as a “victor not a victim.” 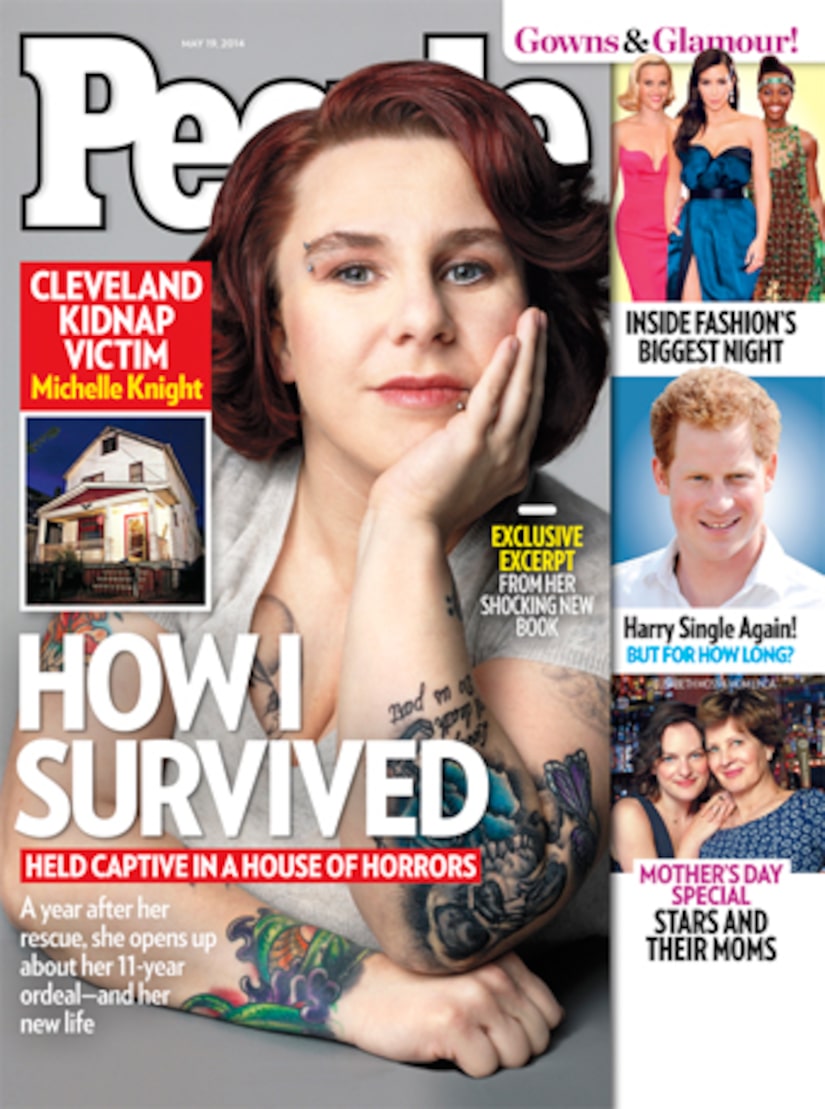 Since her release, Knight has been making friends and attending cooking school. "There are some things I'm still having problems with," she said. "With all the damage that was done to me in the house, my eyes don't see right -- they jump a lot. And I have to take medication to control the tremors [in my arms]."

Despite her ongoing medical problems, she said, "I'm doing really good. Freedom is the air I breathe, the city I walk in. Everything is beautiful to me."