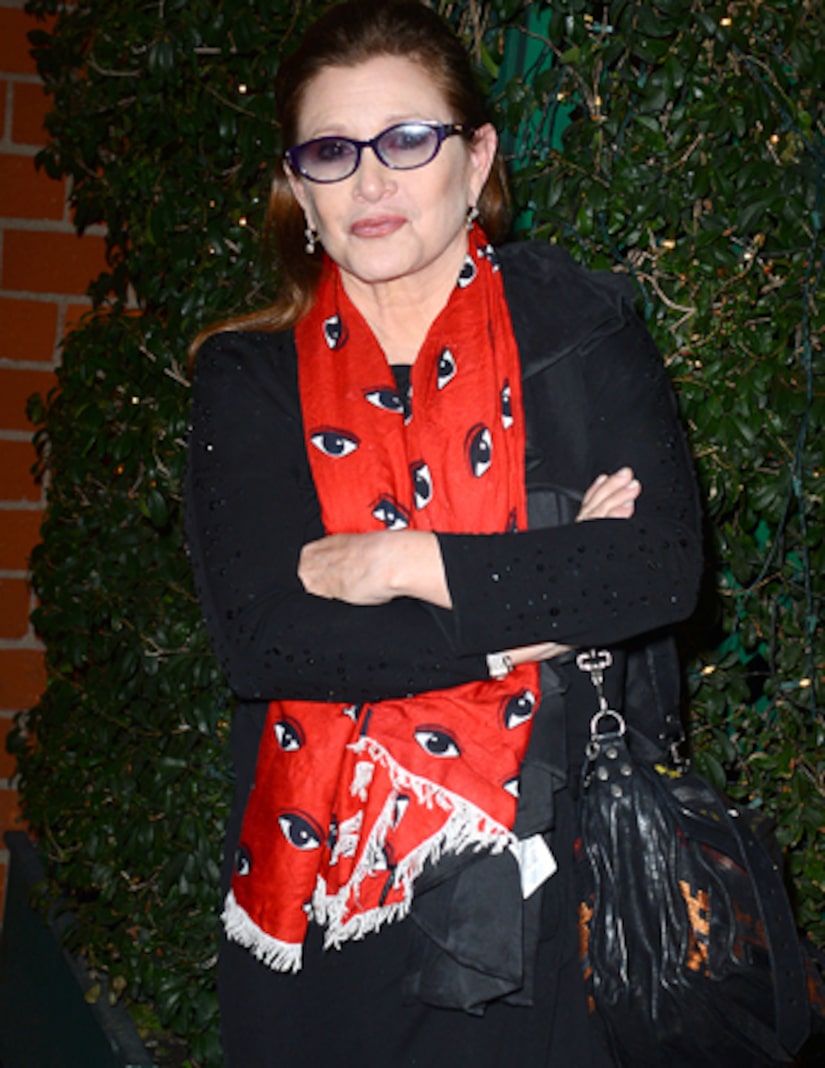 Actress Carrie Fisher is ready for the new “Star Wars” movie, having dropped 40 pounds to reprise her role as Princess Leia.

Her mom, screen legend Debbie Reynolds, revealed the news to “Extra's” Mario Lopez, explaining that Fisher is preparing for the film in London. “She's very excited about it… she's been on a diet ever since, because you know they have to be up to par, so she looks terrific, she's lost 40 pounds.”

Reynolds, who arrived for the interview at Universal Studios Hollywood wearing a V. Stiviano-style visor, added that her upcoming Profiles in History auction on May 17 and 18 at her dance studio will be her last (go to ProfilesinHistory.com for more info!) 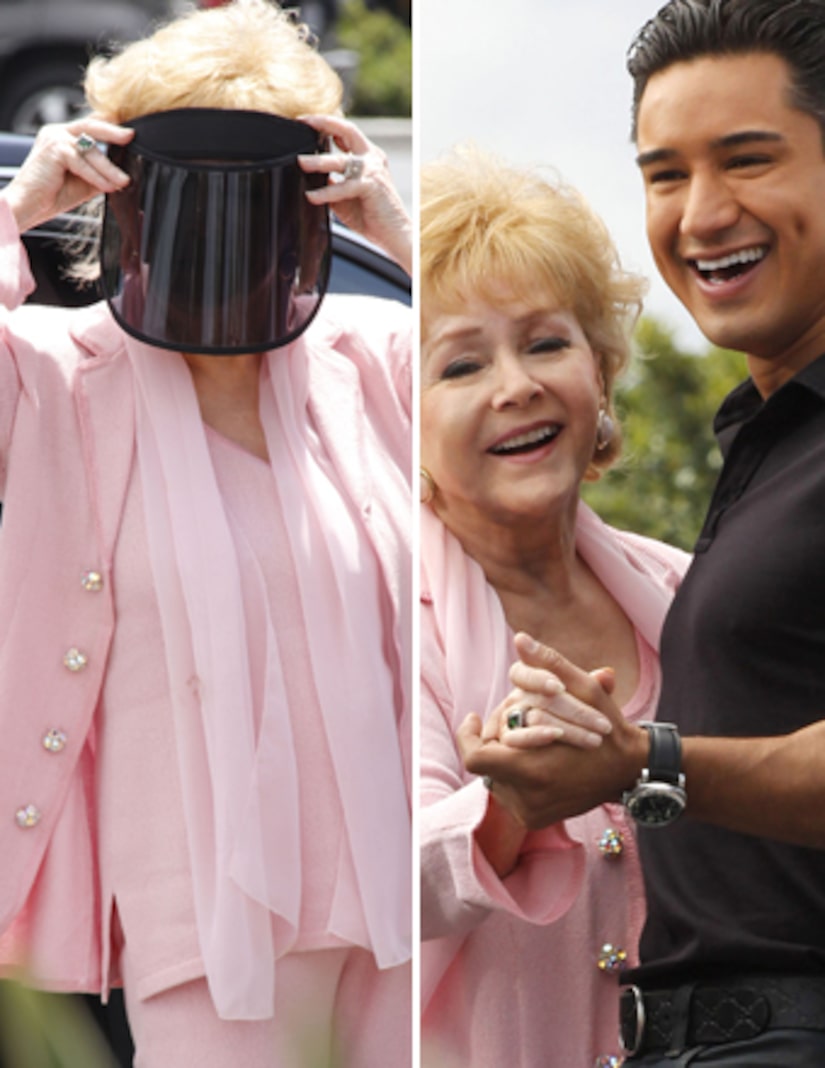 “This is the last of all my wonderful Hollywood motion picture memorabilia, so hope everybody drops by."

Reynolds also dropped the names of some of the stars' belongings on the auction block. “We have the Rat Pack, Frank Sinatra, Dean and Sammy, have all their stuff, I got it from them.”