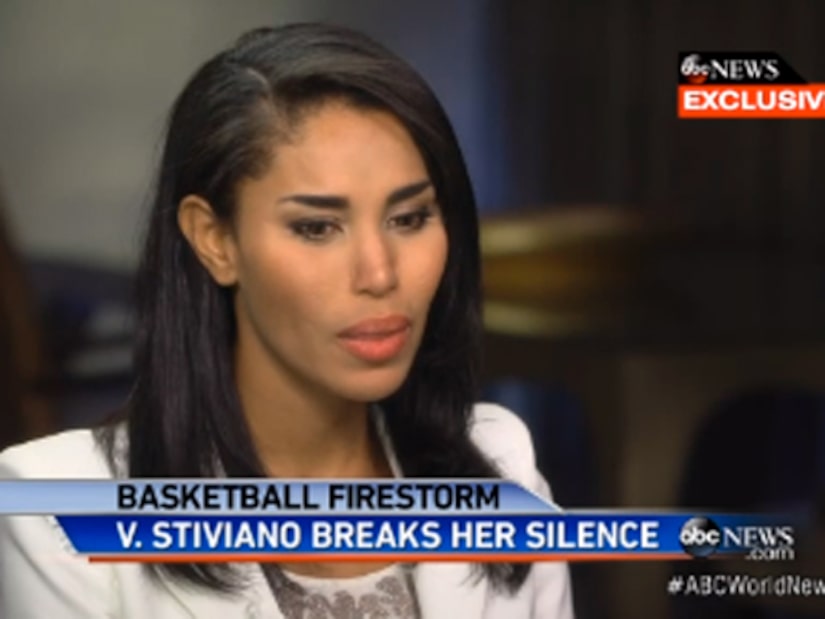 V. Stiviano made some ridiculous statements during her exclusive “20/20” interview with Barbara Walters. Calling herself Donald Sterling's “silly rabbit” was just one of them. Keep reading for more:

4. “I think he can't even believe or understand sometimes the thing he says.”

5. Sterling is “hurting,” he is “confused, I think he feels very alone.”

Clippers owner Sterling was recorded telling Stiviano not to publicly associate with black people, including Magic Johnson, and not to bring them to the Clippers games. The audio was leaked more than a week ago.

Since the audio recording leaked (supposedly by a third party), Sterling, who is reportedly battling cancer, has been banned from the NBA, fined $2.5 million and could be forced to sell the Clippers. TMZ reports that the disgraced mogul is lawyering up and preparing to sue the NBA.