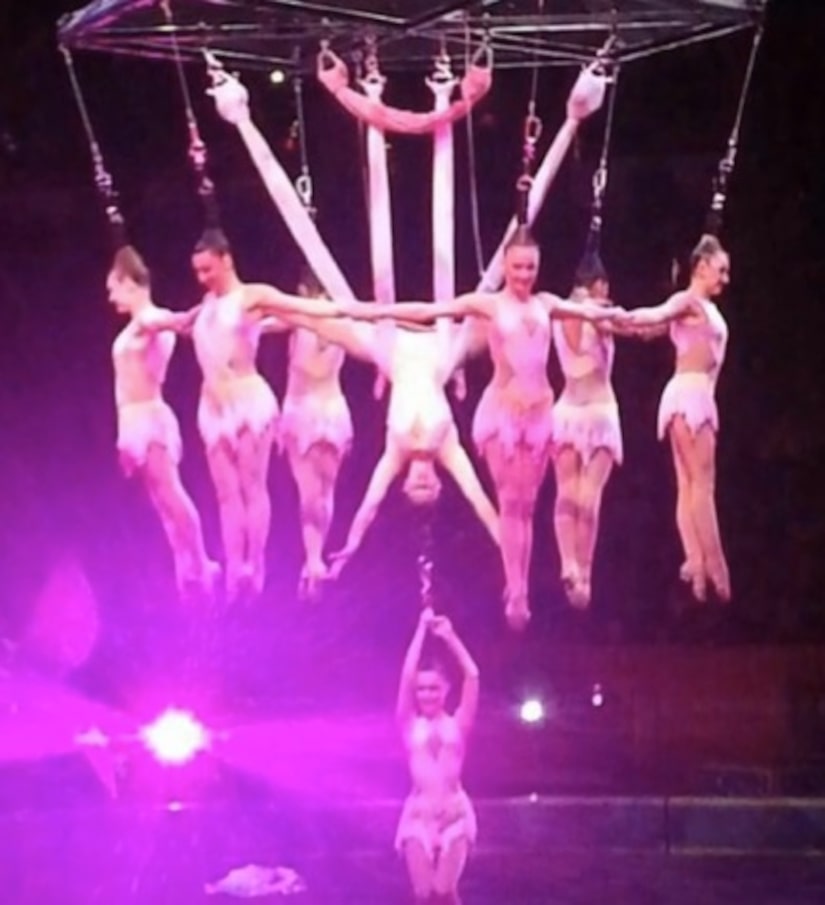 Equipment failure was the cause of a frightening accident at a Ringling Bros. and Barnum & Bailey circus show in Rhode Island.

Eight women performing an aerial circus act plunged about 30 feet to the ground in front of thousands of horrified spectators when the clamp fastening them to their metal framework broke.

Providence Public Safety Commissioner Steven Pare told a local radio station, "We have identified a clamp that snapped that held them to the rafters, and it failed.”

Three of the acrobats are in critical condition on Monday, while two are listed in serious condition. Overall, about a dozen people were injured in the accident.

Andre Bowser, spokesman for the U.S. Occupational Safety and Health Administration, told USA Today the department is conducting an inspection to see if there were any violations of workplace safety standards. The inspection can include a physical review of the workplace and equipment involved, interviews with workers and management, and record reviews.