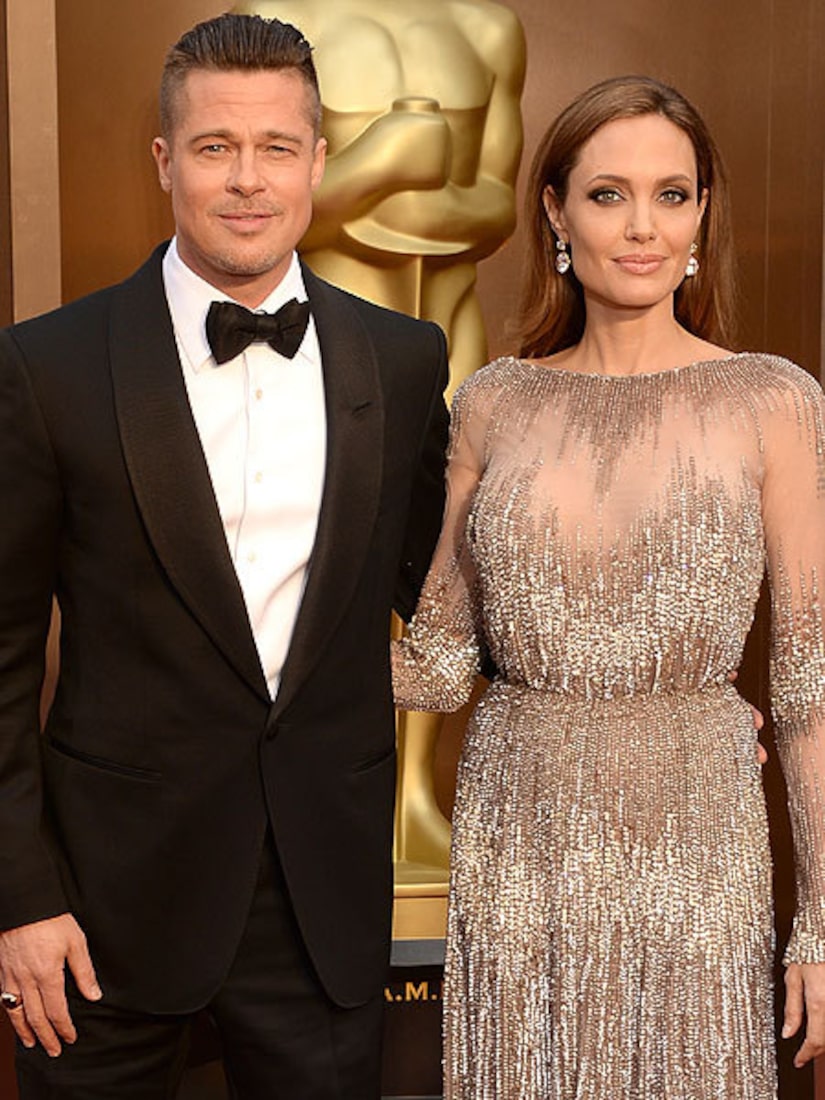 Deadline.com says Jolie and Pitt are looking to star together in a movie written by Jolie, but as of now it's in the early stages.

The film would mark the first time the two have worked together onscreen in nine years. They starred in the hit 2005 dark comedy “Mr. and Mrs. Smith,” made even more famous for also starting their real-life romance.

"Not a lot of people get to see a movie where their parents fell in love," Jolie told the New York Times in a 2008 interview about first meeting her fiancé on set.

Jolie will be seen next in the upcoming Disney film “Maleficent,” while Pitt recently finished filming the WWII drama “Fury.”