"The Amazing Spider-Man 2” is here, and the film promises be just as kick-ass as the first.

Peter Parker (Andrew Garfield) is still dealing with the teen angst, breaking and making up with GF Gwen Stacey (Emma Stone). Peter also finds out about his parents' secret past, while fighting a trio of new villains.

Here are five key moments to watch for:

It's Still Hard Out There for a Superhero

Peter: “Every day I wake up knowing that the more people I try to save, the more enemies I will make.”

Peter and Gwen Are Still As Cute As Ever Peter discovers dad Richard Parker had a secret lab under what looks like an abandoned subway, where Richard tried his best to stop the evil Oscorp Industries from doing evil things. 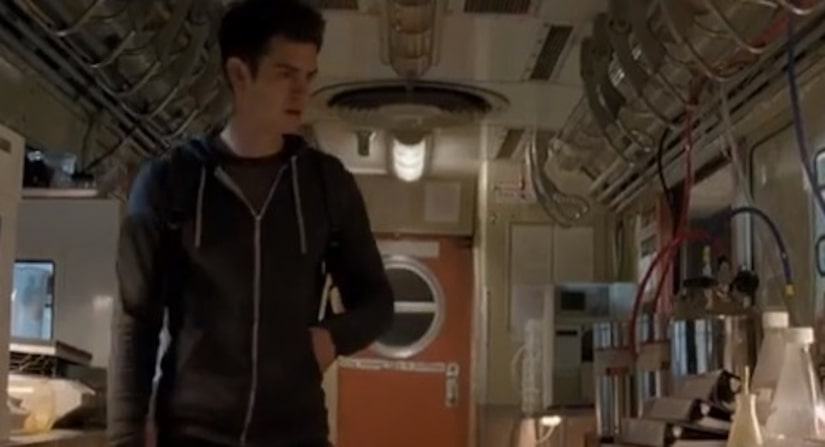 Played by Dane DeHaan, this Harry is definitely not Peter's BFF. You can feel the tension. 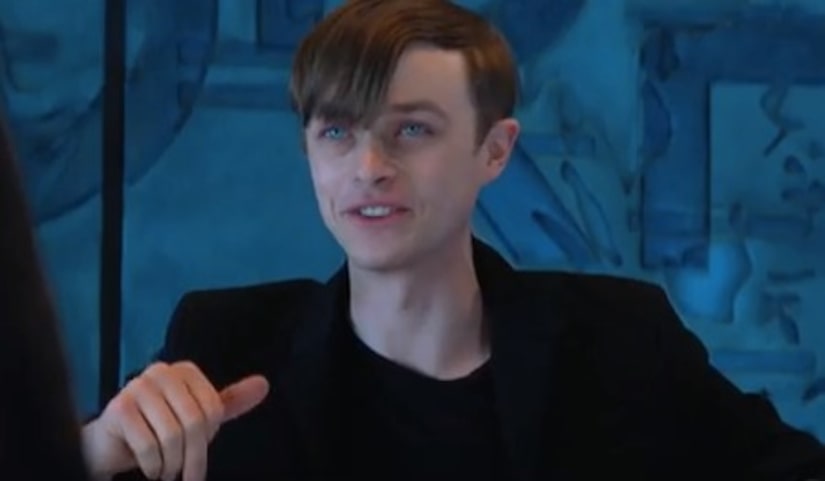 A Plethora of Villains

There's Electro (Jamie Foxx), The Rhino (Paul Giamatti)… and wait, is that the Green Goblin? 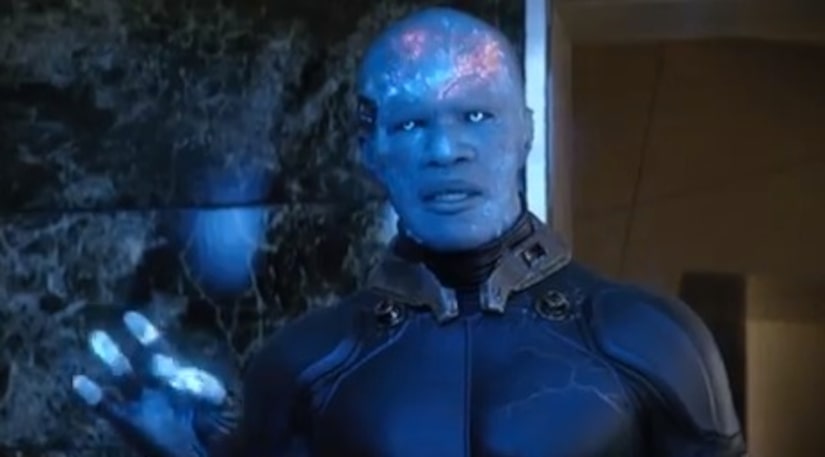 “The Amazing Spider-Man 2” spins its web in theaters this Friday.