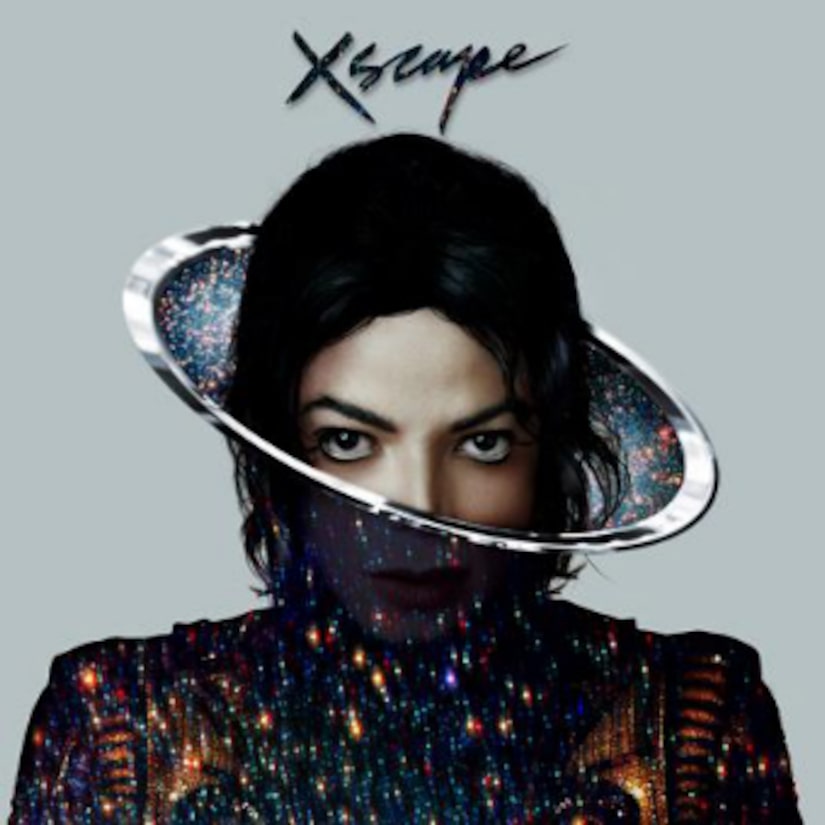 Nearly five years after Michael Jackson passed away, his never-before-heard song “Love Never Felt So Good” is hitting the airwaves.

The track is one of many unreleased tunes featured on his upcoming album “Xscape.” He reportedly recorded "Love Never Felt So Good" 31 years ago. Listen!

Usher debuted the song at the iHeart Radio Awards at L.A.'s Shrine Auditorium on Thursday, capturing MJ's spirit through his signature dance moves... including moonwalking. Watch the video!

Justin Timberlake also recorded a duet version of the song, and posted a snippet of it on Instagram while asking fans to download the full version from iTunes.

"Xscape" will be available for purchase on May 13.