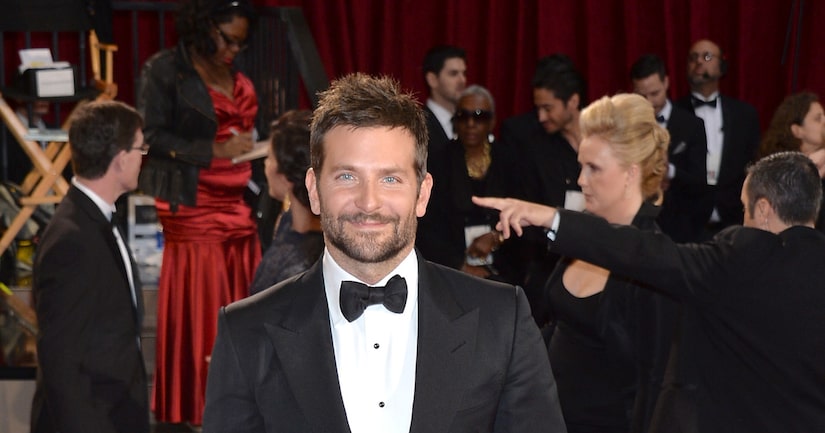 Actor Bradley Cooper takes his job seriously, even if that means transforming his body. Scroll down to see the pic!

Cooper was spotted leaving a gym in Los Angeles, bulging through his tight workout shirt and sporting a beard… see the pic! 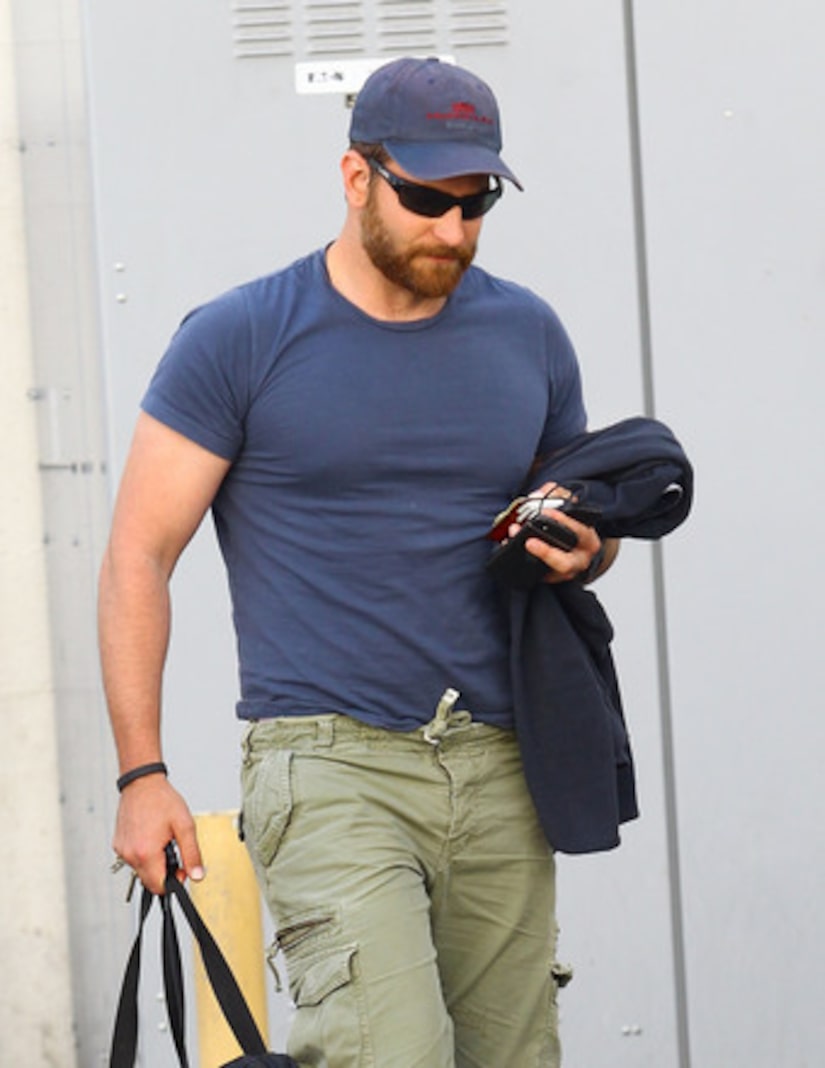 Actor Eric Close, who stars opposite Cooper in the film, told E! News that Cooper, 39, "put on like 40 pounds. He's really been working hard. He looks great. He's really taken on this character… he really takes this story personally and wants to do an honorable job for Chris' memory and for his family."

Kyle wrote the best-selling autobiography “American Sniper,” which detailed his time in military service, including multiple tours of duty in Iraq. He claims he was the most lethal sniper in American military history with at least 150 confirmed kills.

Kyle was shot to death by an acquaintance in a tragic incident at a Texas gun range in 2013. He was 39.

"American Sniper" is expected to come to theaters in 2015.