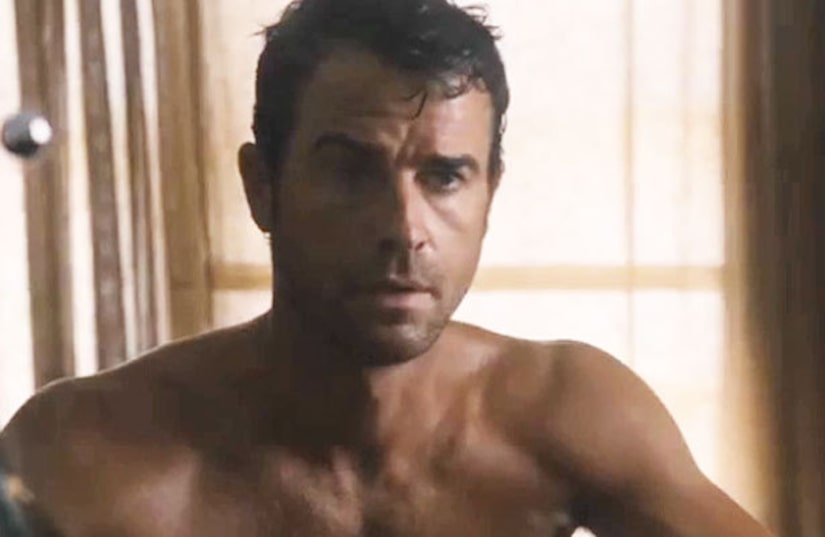 The new series depicts a world left devastated after the mysterious disappearance of two percent of the population, and aside from the fact Theroux looks great in just a towel, it looks pretty darn creepy. We're hooked!

“The Leftovers” premieres on June 29 on HBO!