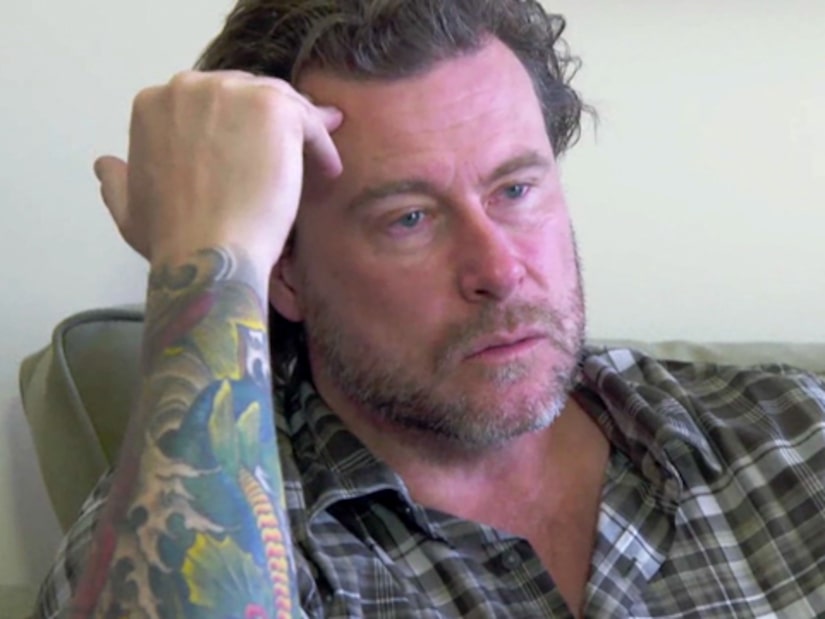 The heartbreak continued on “True Tori” this week when Dean McDermott admitted on camera that he contemplated suicide after cheating on Tori Spelling.

Apparently, Tori and their therapist, Dr. Wexler, already knew about the breakdown, but they never expected him to reveal it during an on-camera counseling session.

Dean explained, "Well, we're sitting here in the room where I had my breakdown, and I've been looking at that crack in the window, and I remember looking at that crack that day, and while we were waiting for the EMTs, I was thinking, 'I've got a window of opportunity here'—no pun intended—'to kick that out, because it's already broken, and just dive out.' I didn't do it. But I mention that to show how far I had gone down the rabbit hole, and that the only way out was for me to leave this earth."

He continued, "And I sit here today, looking at it, and I know I will not take my life. My life means a lot to me right now, where it didn't for so many, so many years." 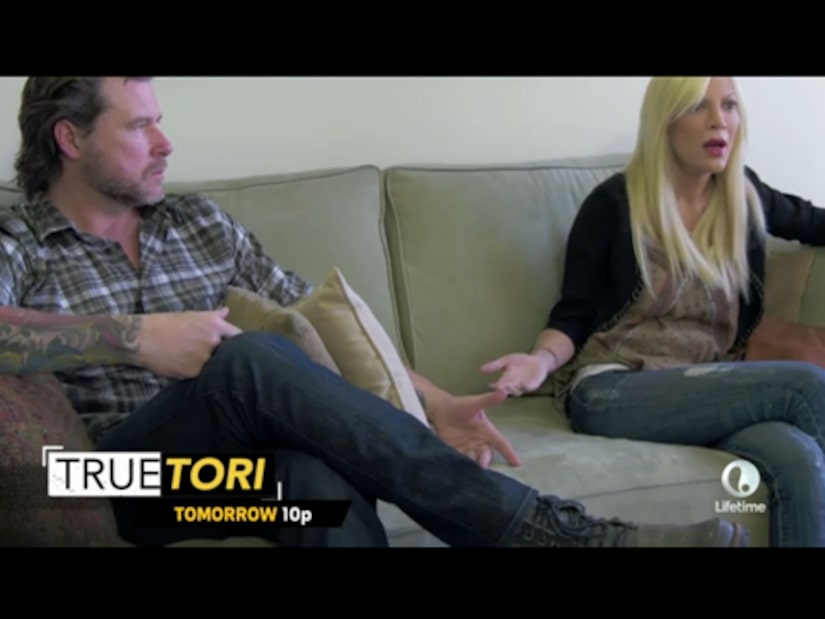 Fighting back tears, he said, "My life means something today and my life means something because I'm getting the help I need and I'm surrounded by love and support. For the longest time I didn't deserve it, and now I'm just getting a little glimmer that I do deserve it. And that's what's gonna keep me alive. I'm trying to beat that into my head that on some level I do deserve it. I know I don't deserve to die; I deserve to live."

The revelation caught the producers by surprise. After discussing the matter, they eventually decided to air the footage, with Dean's consent.