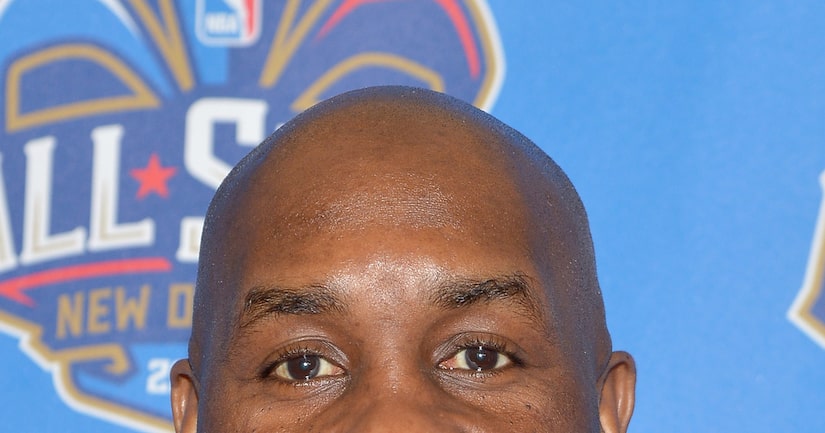 Payton said the decision to ban Sterling from the NBA not only impacts basketball, but society as a well. “It was great. It was beautiful. We got the culprit.”

He continued, “We’re all equal, we all bleed inside, we all do the same thing, and nobody’s color is different. We all are human and we should all be treated equal. It is bigger than basketball because we still got a lot of people out here in this world that we need to change this.”

As for who the next owner should be, Gary supports Oprah’s bid. “It would be a good thing to have her face on the L.A. Clippers because she'll be around. She'll be in the house, a lot of people will want to come see that... it would be nothing but a plus for her. We need females everywhere.”

Payton said that if Sterling were in front of him right now, he wouldn’t speak to him. “I wouldn’t say anything to him, ‘cause I wouldn’t give him no more of my attention. That’s what we should do. We should leave him alone. Don’t even bother with him anymore… the simple fact is we don’t need him in our lives.”