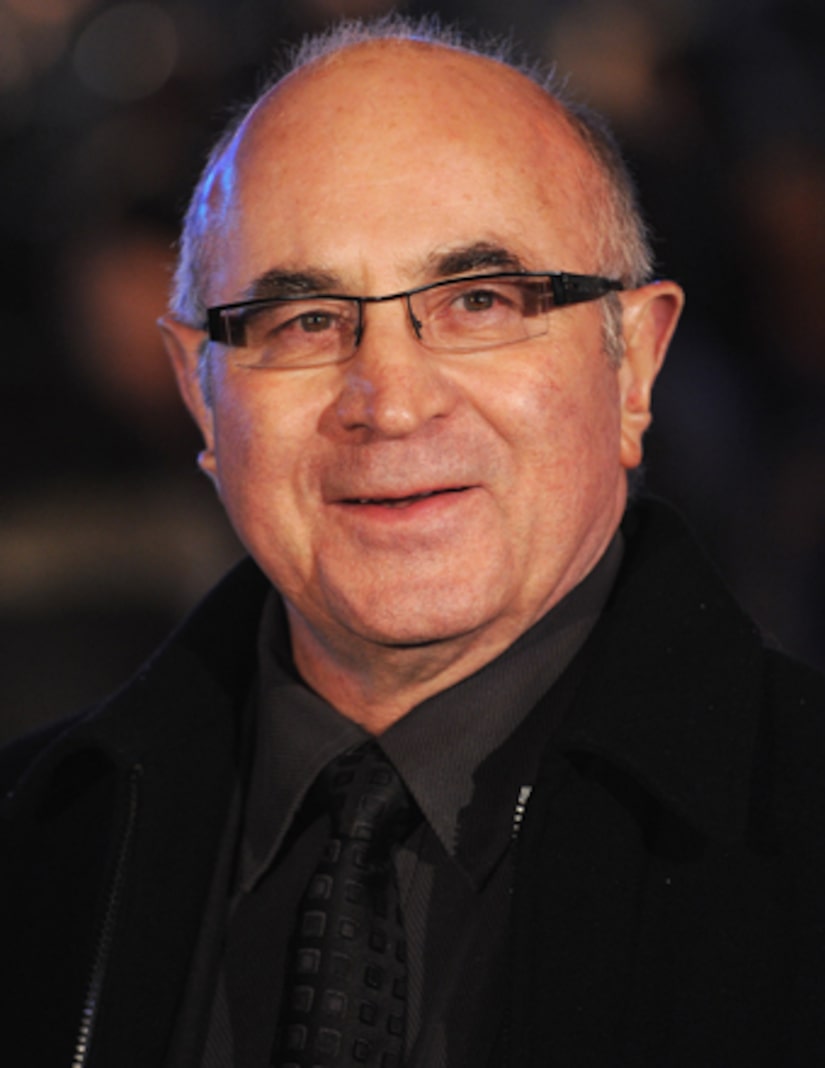 Oscar nominee Bob Hoskins has died following a long battle with pneumonia, his rep told BBC News. He was 71.

His rep said in a statement, "Bob died peacefully at hospital last night surrounded by family, following a bout of pneumonia. We ask that you respect our privacy during this time and thank you for your messages of love and support."

The British actor was beloved for his memorable roles in “Who Framed Roger Rabbit,” “Hook,” “The Long Good Friday,” “Mermaids,” and “Super Mario Bros.”

He earned an Academy Award nomination, and won a Golden Globe for his role in “Mona Lisa.”

Hoskins retired in 2012 after being diagnosed with Parkinson's disease. His last film was “Snow White and the Huntsman.”

He is survived by his children, Alex and Sarah (with first wife Jane Livesey), and Rosa and Jack with wife Linda Banwell, who also survives him.

His family said in a statement, "We are devastated by the loss of our beloved Bob.”