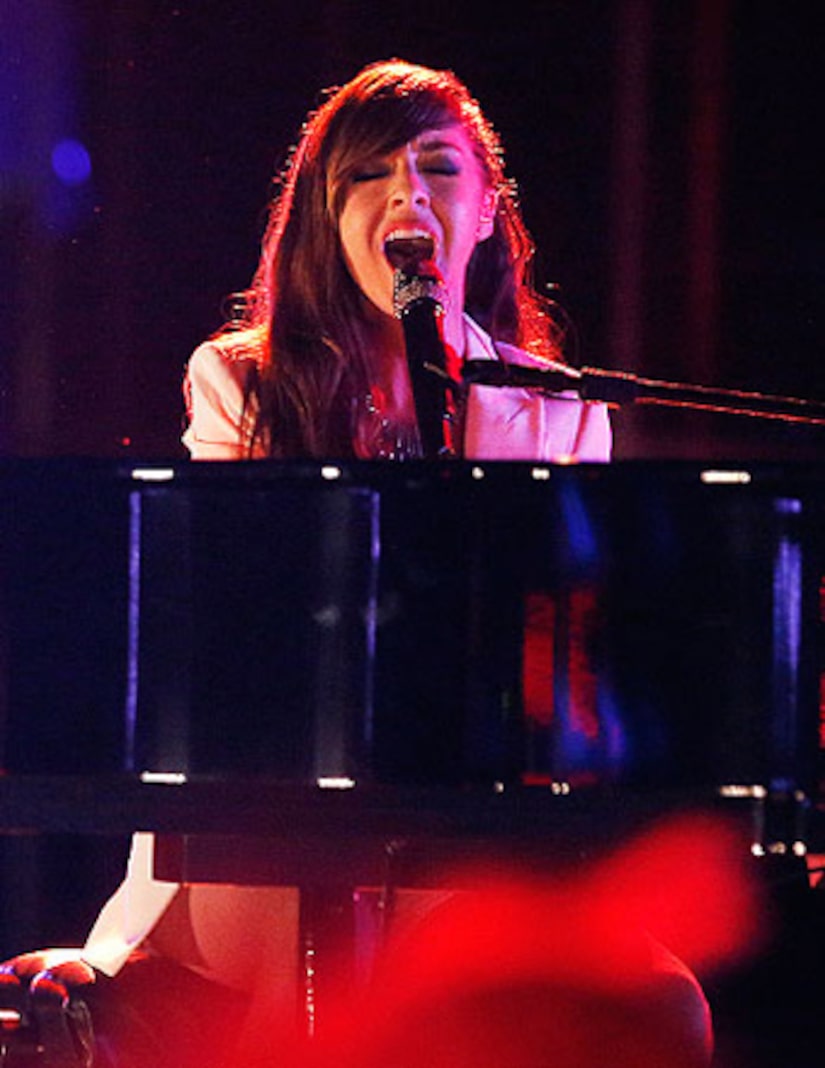 Christina Grimmie proved she's a force to be reckoned with on Monday night's episode of “The Voice.”

The 20-year-old YouTube star from Adam Levine's team is getting rave reviews for putting her own spin on Drake's “Hold On, We're Going Home.”

Grimmie's rendition wowed the crowd and the coaches. Blake told Christina she transformed from a singer to an artist before their very eyes, while Usher assured her that she made Drake proud. Shakira called it her best performance by far.

Her coach Adam called it a “goose bump” moment and said he couldn't be prouder.

Grimmie, who once opened for Selena Gomez, is one of 10 remaining contestants on Season 6 of “The Voice.”

Watch the Tuesday results show at 8 PM on NBC to find out who is safe and who is going home.