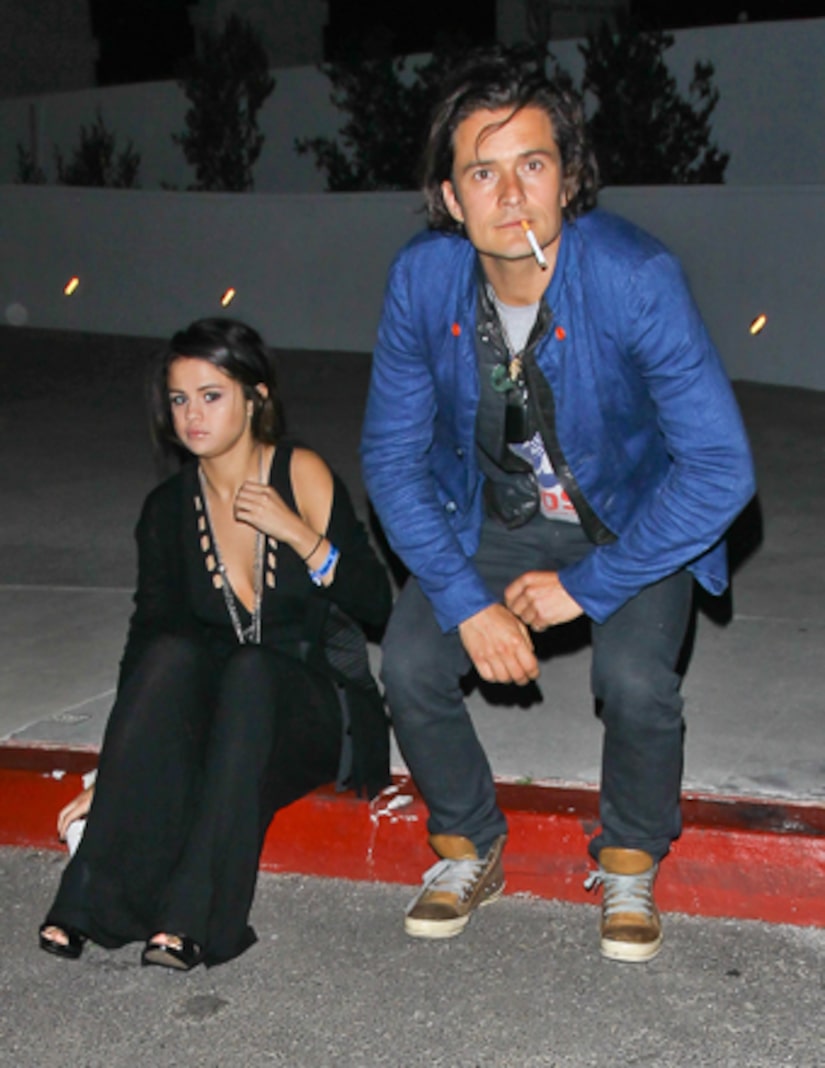 The paparazzi snapped pics of the pair outside a Chelsea Handler show in L.A. on Saturday. Orlando reportedly left soon after photographers arrived.

This is the second time the stars have been photographed together in recent weeks. About a month ago, Orlando and Selena posed for pics with Seth Rogen after a charity event.

Could this rebound relationship be revenge?