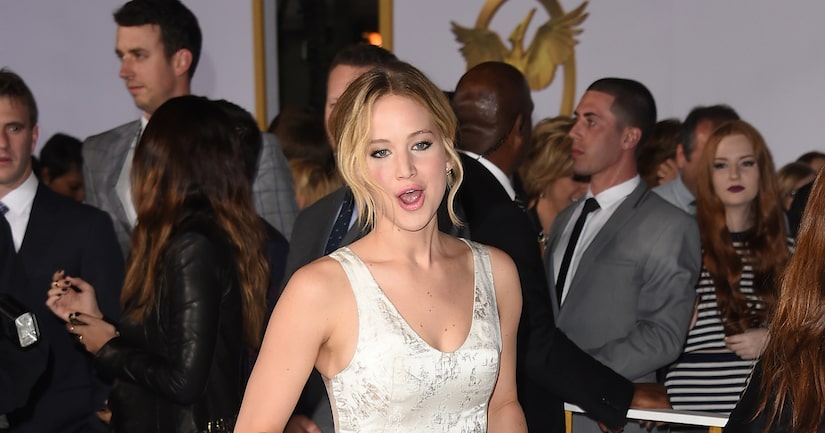 Chrissy Teigen, who lashed out at haters on social media last year (read her story here), isn't the only Hollywood beauty to endure fat-shaming.

Here is a look back at how other stars have dealt with weight bullies, courtesy of SheKnows.com.

Jennifer Lawrence once told Harper's Bazaar that when she was younger, industry folks told her she was fat. "Today, if anybody even tries to whisper the word 'diet,' I'm like, 'You can go f**k yourself.'"

Christina Aguilera took the high road, telling Lucky magazine, “If you can work it and you can own it, that confidence is going to shine through [regardless of your size]."

Jessica Simpson stood up for pregnant women when she told Redbook, "I think any woman who is pregnant and creating a life is pretty much entitled to eat whatever she wants, as long as she's healthy. I wasn't going to let the media take away from what was one of the happiest times in my life."

Jay Mohr caused a firestorm when he made fun of Alyssa Milano on a radio show in December. Afterward, Alyssa tweeted an epic comeback, “So sorry you felt the need to publicly fat-shame me. Be well and God Bless. Please send my love to your beautiful wife.”

First, Kim Kardashian was ridiculed during her pregnancy, then accused of getting butt-implants! Fed up, she tweeted, "I'm seeing all these nonsense tabloids claiming I have butt implants-injections. Get a life!" and, "Making fun of me pregnant & making fun of me trying to lose weight now shame on you. I'm not perfect but I will never conform to your skinny standards sorry! Not me."

Rebel Wilson thumbed her nose at bullies when she told “Extra,” "I don't really care what I look like that much, and I think women out there should just be happy with the way they look. They shouldn't really try to conform to any kind of stereotype. Just be happy and hopefully healthy." 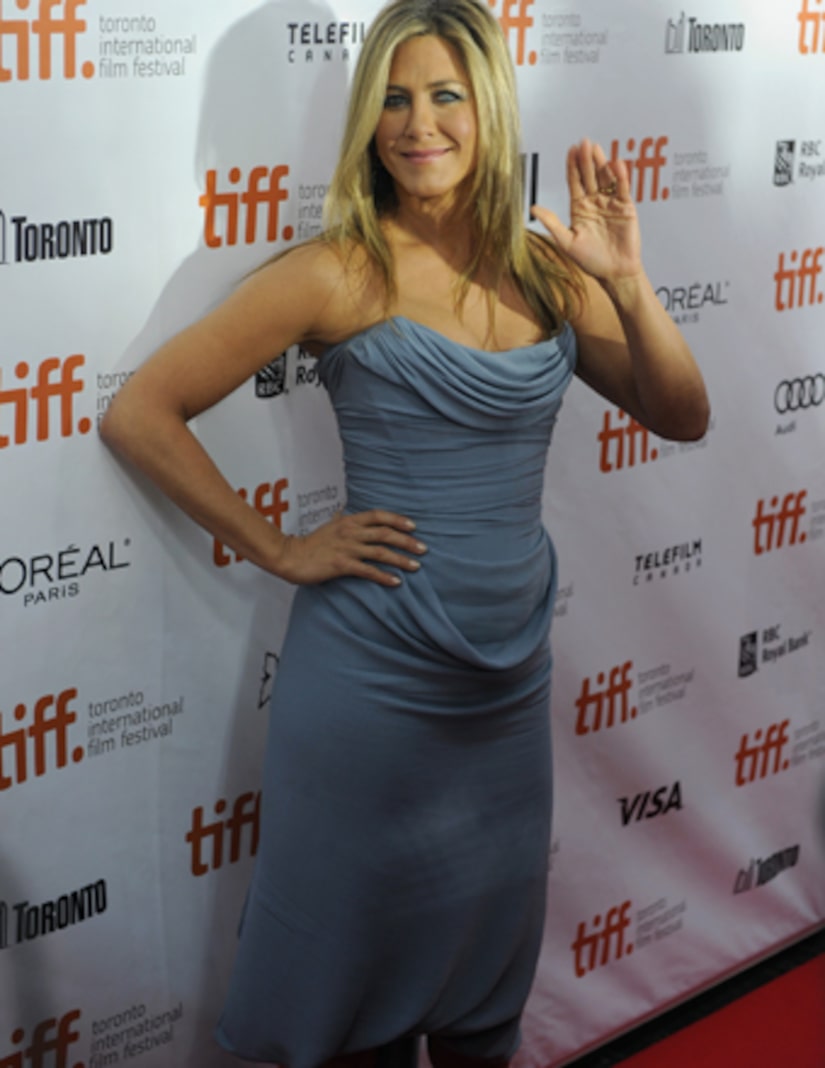 Jennifer Aniston is no stranger to pregnancy rumors. When it happened again in March 2014, she changed the conversation, by gushing about her fiancé Justin Theroux. She told People he “cooks pasta amazingly,” adding, “The last couple of years since meeting this man have made me gain a couple extra pounds. But it's all worth it… It was all in the name of love.”

A nameless blogger attacked Kate Upton online in 2012, calling her a “piggie” and a “cow,” and asking if this is what American women are striving for now. Upton answered back by posing for the cover of Sports Illustrated's Swimsuit Issue.

Demi Lovato, who has struggled with bulimia, hit back at meanies in 2011, tweeting, "It's not about looking in shape, it's about being emotionally and physically in shape from the inside out.”

Kelly Osbourne decided ignoring the cruel remarks was the best defense. She told Fabulous, "I'm the thinnest I've ever been and the healthiest I've ever been. The totally insane thing is that I'm a U.K. size 4 to 6 and people still say I'm fat. I mean it's crazy but I've had this all my life and I just try and ignore it."