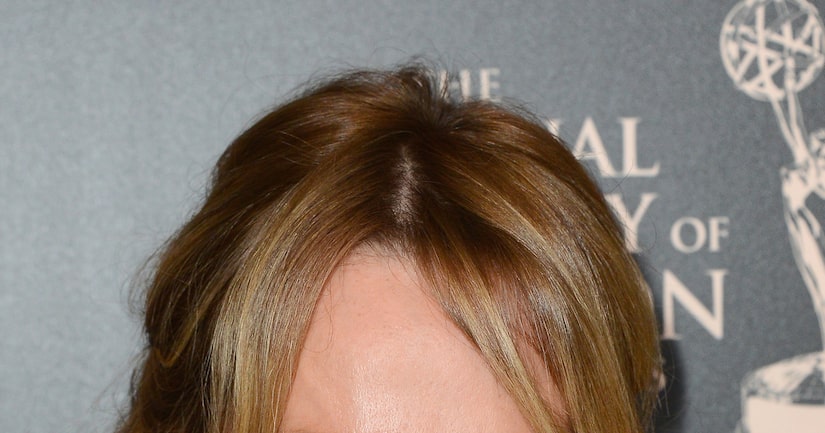 Taylor explained she met Bluher through mutual friends. “He helped me with all the litigation I was going through and with a lot of the cleanup after Russell’s death. He was just there for me non-stop and put up with a lot of emotions, and over time our friendship developed.”

The reality TV star added, “I never thought it’d happen for me. Fortunately, we were extremely good friends. We spent so much time together that we ended up building a trust as a friendship.”

Taylor’s big wedding day, however, was planned in only 13 days. “The wedding was such a whirlwind… we were going to do it up in Vail, and then I got a call from David Tutera and we decided to do it on TV because I’m like a moth to a flame and cannot resist. We crammed it all in 13 days, an entire wedding.”

Taylor said 8-year-old daughter Kennedy walked her down the aisle. “John filed for adoption of Kennedy this summer and surprised me with it. It was really special to have that day be a big ceremony for us to become a family.”

Watch more of the interview, including Taylor describing some of the stresses she had planning the wedding!

All of the moments from Taylor and John’s wedding can be see this summer on David Tutera’s show “Celebrations” on WE tv.