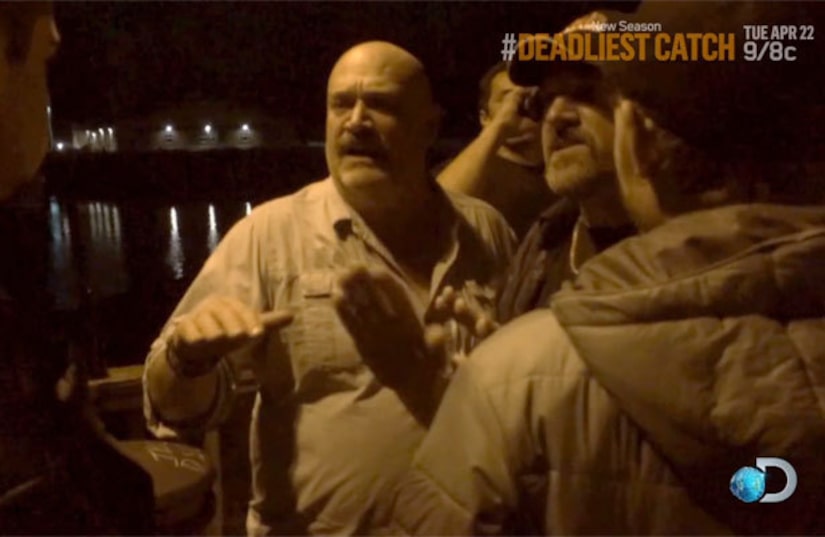 "Extra" has your exclusive look at the upcoming 10th season premiere of Discovery’s "Deadliest Catch," which follows the lives of the captains and crews that fish the Bering Sea, one of the most dangerous jobs in America.

In this clip from the premiere, the captains and their crews have been grounded because of the federal government shutdown, unable to get their fishing permits.

Since they can't go out on the water, the fishermen instead head to the bar. As the flow of liquor increases, so do tensions between crew members.