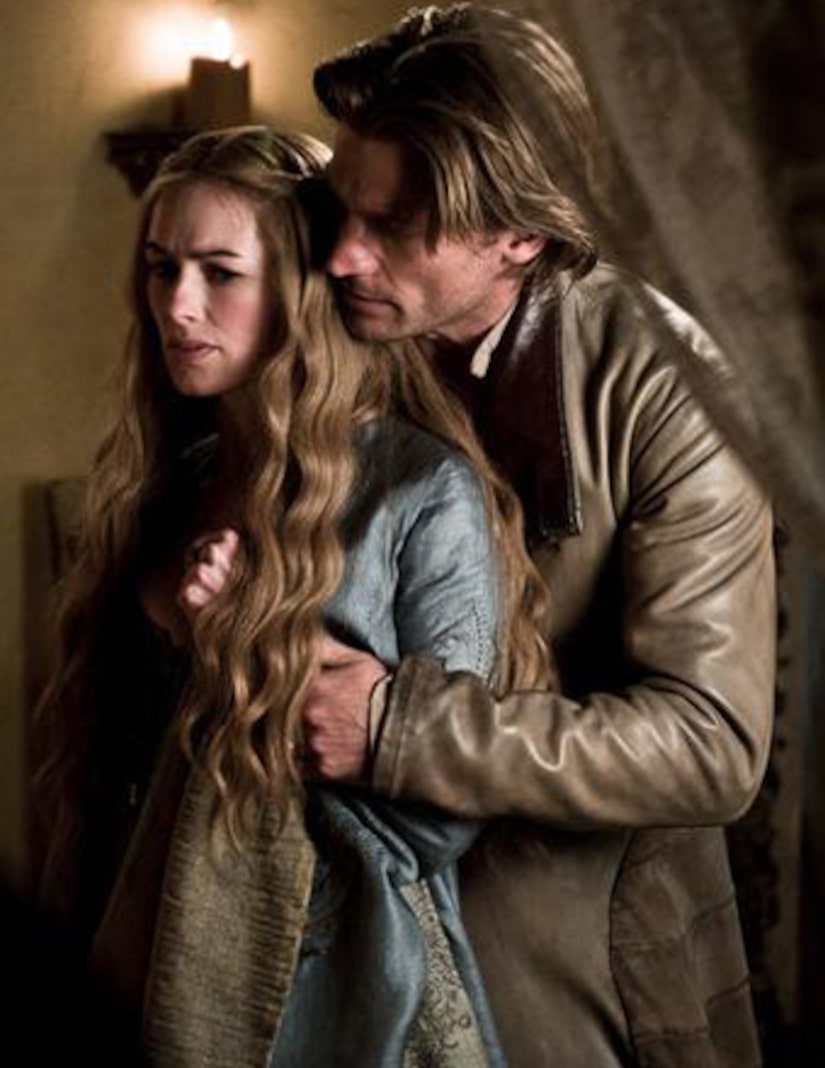 Did “Game of Thrones” go too far with that sex scene between twins Cersei and Jamie Lannister?

We are still disturbed by what went down in the Sept on Sunday night.

Cersei was sitting in mourning next to Joffrey's body when Jamie showed up. For the first time, the queen acknowledged that the teen was their bastard child.

She asked Jamie to avenge Joffrey's death by killing the prime suspect… their younger brother Tyrion. Jamie doesn't seem convinced that the little lord did it. Everyone knows he's a kingslayer, but a kinslayer? Not so much.

What happened next was appalling. With a mix of love, lust and anger Jamie forced himself on Cersei and essentially raped her right next to the body of their dead son!

While you're recovering from the shock of it… here are some other key moments from Season 4, Episode 3's “Breaker of Chains”:

Westeros has a new king! Tommen Baratheon will take his brother's place on the Iron Throne.

Sansa Stark was kidnapped/rescued by Petyr Baelish aka Little Finger.

Little Finger revealed he was definitely involved in Joffrey's death.

It seems the Hound and Arya are playing father and daughter on their way to the Eyrie.

Sam moves Gilly and her son to a whorehouse in Mole's Town. Meanwhile, Jon Snow tries to convince the Night's Watch that they must prepare for battle with the Wildlings.

Daenerys and her troops make a good show of strength at the gates of Meereen with the help of sellsword Daario Naharis and some barrels full of broken chains.