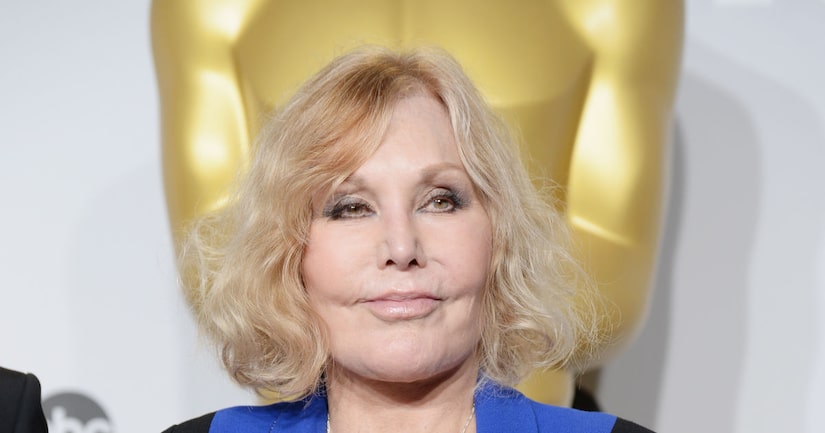 Actress Kim Novak was expecting a warm welcome at the Oscars… she was instead hit with nasty online comments about her face.

The 81-year-old actress, who shot to fame in the 1950s, seemed to have undergone some major plastic work when she appeared at the awards show last month.

Despite her storied career, including Alfred Hitchcock's “Vertigo” (1958) and roles alongside greats like Elizabeth Taylor, her looks became a negative focus on social media. 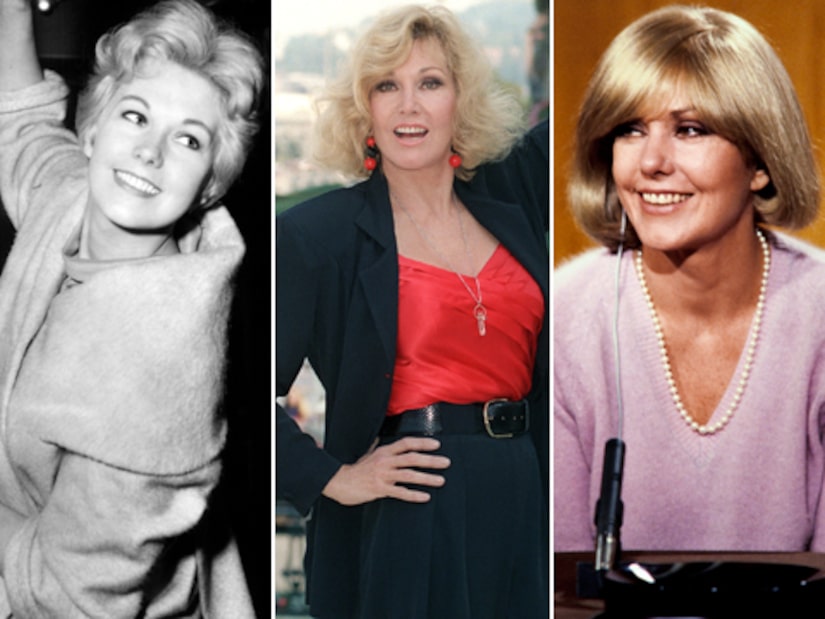 Now, she's firing back at the Oscar “bullies” via Facebook, revealing that she did have fat injections and admitting she took a pill before the show.

"After my appearance on the Oscars this year, I read all the jabs. I know what Donald Trump and others said, and I'm not going to deny that I had fat injections in my face," Novak said. "They seemed far less invasive than a face-lift. It was done in 2012 for the TCM interview special. In my opinion, a person has a right to look as good as they can, and I feel better when I look better."

Novak continued, "When I was honored at the Cannes Film Festival last year, I received an overwhelming standing ovation. Yet, in Hollywood, after the Oscars, I was bullied by the press and the public on the internet and TV. The only difference that night was that I had taken a pill to relax—that I shouldn't have taken. I had been fasting for three days and it affected my behavior. I regret taking it.”

The Oregon resident added, "However, I will no longer hold myself back from speaking out against bullies. We can't let people get away with affecting our lives. We need to stand up to them in a healthy way by speaking out, working out and acting out. I am speaking out now because I don't want to harbor unhealthy feelings inside me anymore.”