Proud mom Thandie Newton tweeted the first photo of nearly 2-month-old son Booker Jombe Parker, who was born March 3, and it's so sweet!

Booker is the third child for the 41-year-old actress and director husband Ol Parker. They are also parents to daughter Ripley, 13, and son Nico, 9. 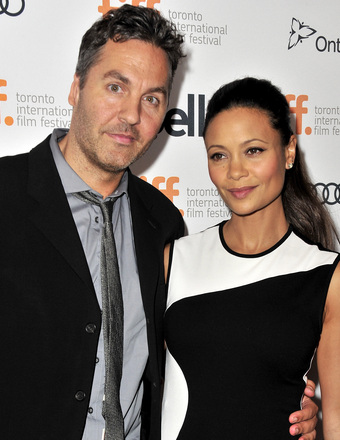 Newton, best known for her work in films like “Crash” and “Mission: Impossible II,” currently stars in the action-packed DirecTV police drama “Rogue.”